News, Views & Insights/ Motoring/ Toyota Announce Guardian Angel That Could Save Your Life

Toyota Announce Guardian Angel That Could Save Your Life 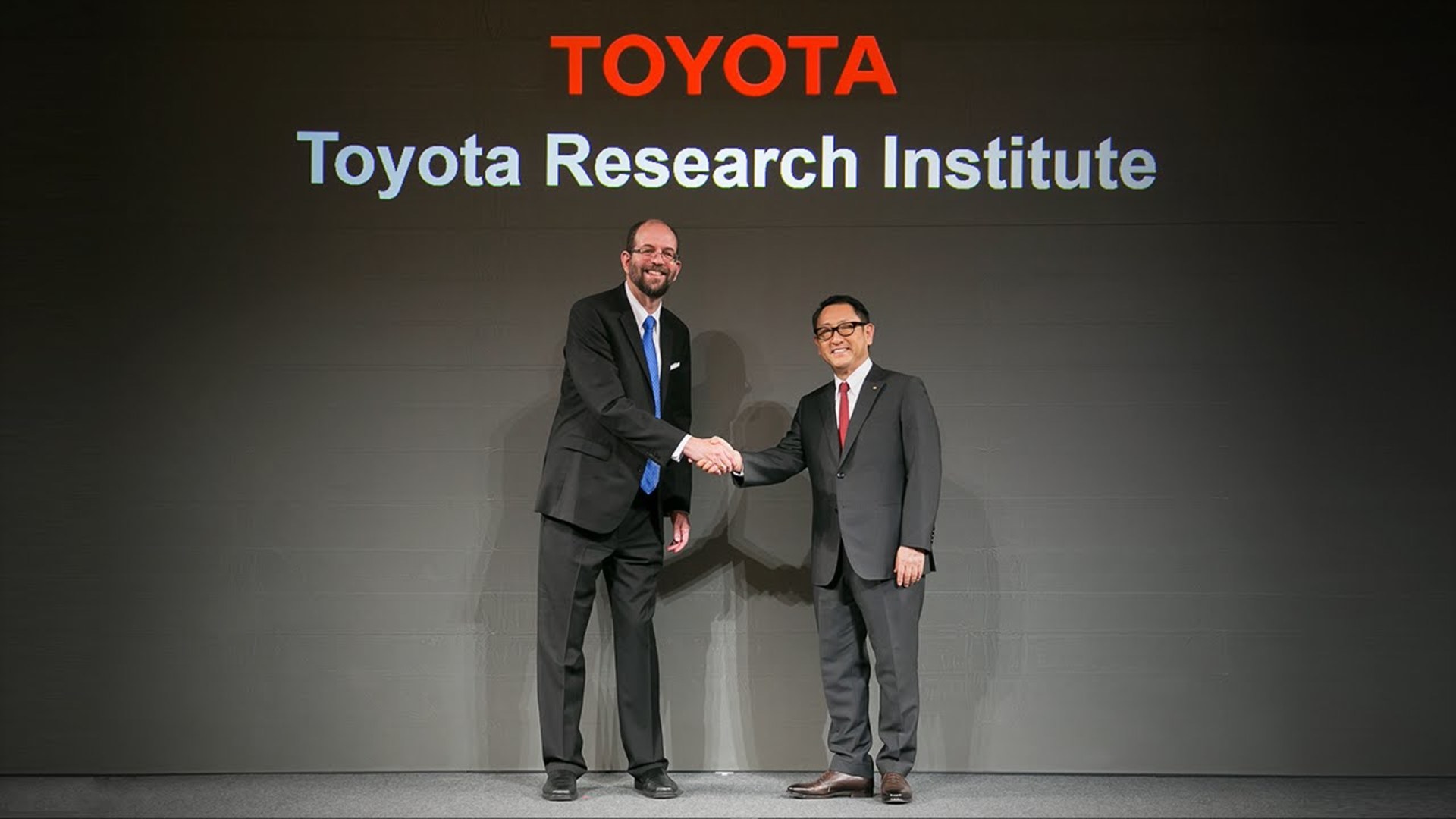 Toyota have become the most recent car manufacturer to join the self-driving tech race with what is being referred to as a “guardian angel.” Not only will this new technology be able to perform driverless tasks, it will be able to take the wheel when it feels the driver is in danger.

This new development is the product of Toyota’s recently launched entity, the Toyota Research Institute (TRI) that was started to research and develop automated driving, artificial intelligence, and robotics. Launched on the same day Toyota announced a new TRI in Ann Arbor, the guardian angel technology is aimed primarily at keeping drivers safe, ensuring accidents are avoided by automatically taking the wheel to steer the driver out of harms way.

This represent the first technology that works with the driver rather than either being on or off, and as a result it raises a variety of unique problems for the developers. This approach will require a large amount of testing and research to fully understand and predict driver’s behaviour. To this end, Toyota will test their guardian angel in a specially designed, moving simulator, the size of two football pitches. This will work by placing a driver in a realistic setting that can be roamed through, as though driving an average journey through town. This process should map the possible reactions of individuals in a variety of crash scenarios when the car momentarily takes control away from the driver.

This research process will be considerably important as, though Toyota have been working on this technology for some time, they lack much real on road testing, which is something that their major competitors have been carrying out, evidenced by Google’s on road testing in Phoenix, which commenced on April 8th. This practical stage of development is incredibly important to gain real on road data to train their complex algorithms and to ultimately ensure the safety of the technology.

Toyota Research Institute CEO, Gill Pratt, has previously suggested that due to the incredible amount of data required to train these algorithms, it would be much more efficient if all companies working on self-driving technologies collaborated to share their data in oreder to produce safer more efficient vehicles faster. While Toyota’s guardian angel is still literally a trillion miles of road testing away from launch, it represents an exciting and unique approach to self driving technology.