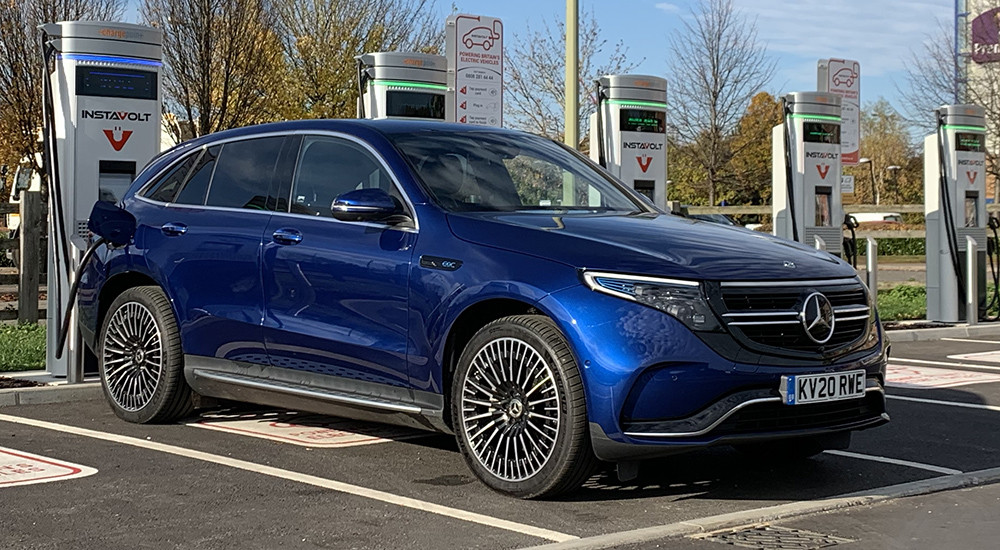 Only electric vehicles available as new after 2030, as the new date sees ban brought forward from 2040, though sales of some hybrids - likely plug-in models - will be available until 2035

The UK Government has confirmed plans to ban the sales of new petrol and diesel cars and vans in the country from 2030.

The move will see petrol, diesel, and conventional hybrids unavailable to buy as new from this point, with pure-electric models and plug-in hybrids available after that point.

However, new sales of plug-in hybrid models will be banned from 2035, leaving only electric models available for new car buyers - either pure-electric or hydrogen fuel cell vehicles (FCEVs).

The announcement by Boris Johnson as part of a 10-point plan for a ‘green industrial revolution’ officially brings forward the date from a previously planned 2040.

In what will undoubtedly be a huge boost to the electric car market, the ban will see pure-electric cars the main focus of sales from 2030. There will be more than £2.8 billion invested in electric vehicles, with funds going to elements such as battery gigafactories, and EV charge point infrastructure.

The government will allow hybrid cars and vans “that can drive a significant distance with no carbon coming out of the tailpipe” to be sold until 2035. There is no clarification yet as to what a ‘significant distance’ might be, but it effectively rules out conventional hybrids, and allows plug-in hybrids - though some of these may fall foul of a minimum electric driving range should it be set at 35 miles or more.