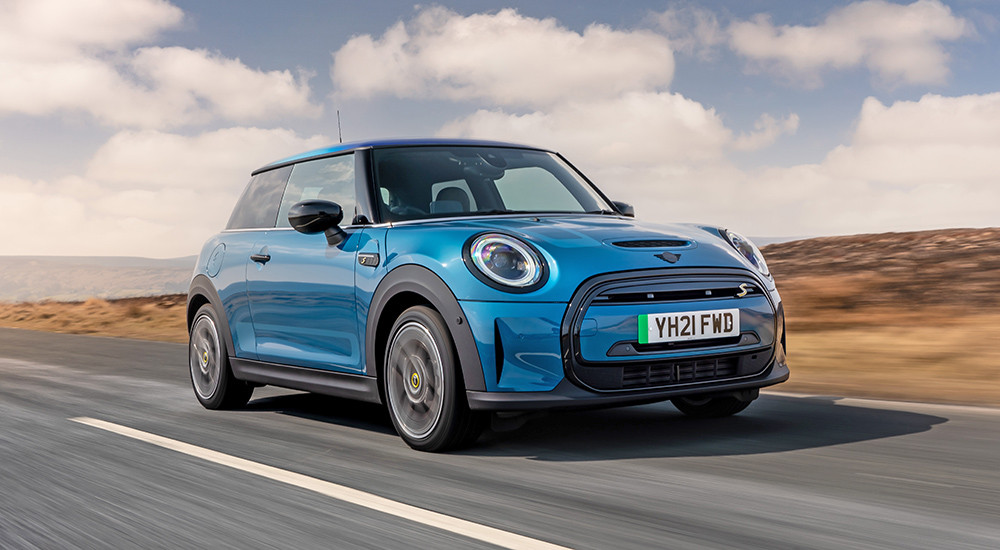 Models costing £32,000 or more will no longer be eligible for the Plug-in Car Grant (PiCG), and is the second time in a year that a reduction has been made.

The government has always made it clear that financial support for the uptake of electric vehicles will shift and reduce as the market develops. However, there has normally been a notice period, allowing customers to order cars within a certain time to benefit from higher grant levels.

This time about, the news came with no warning, seeing pricing for a number of new electric cars in the UK change instantly. In fact, manufacturers and the government's own website took some time to update such was the lack of forewarning.

The reasoning behind the changes is that by reducing the amount of support per vehicle and the number of vehicles eligible, the pot of money from which the grant comes will go further. In 2021 especially, the electric vehicle market has grown at pace, and it is argued that the grant is not no longer a main driver in EV uptake.

Around 20 models are now eligible for the grant, though this may expand a little should any manufacturers reduce prices a little to bring them within the new lower threshold.

Over the years the grant has been changed many times, and although it is set to carry on in some form until early 2023, it could then be scrapped entirely should the market appear strong enough.

At the same time as the car grant being reduced, changes were announced for the Plug-in Van Grant (PiVG). This now sees up to £2,500 available for small vans and up to £5,000 for large vans.

Although widely criticised - the lack of notice at least was a poor touch from the government - there are moves confirmed that should be welcomed by existing and future EV drivers in terms of charging.

New rules from next year will require newly installed public charge points of 7.1 kW and more - most public units - to have a minimum payment method, such as contactless card payment. There will also be a mandate for comparable charging prices in a similar format to pence per litre for fuel so drivers can easily understand the differences in charging costs, plus there will be new standards to ensure the reliability of charge points.