We reveal the biggest frustrations of Britain’s motorists 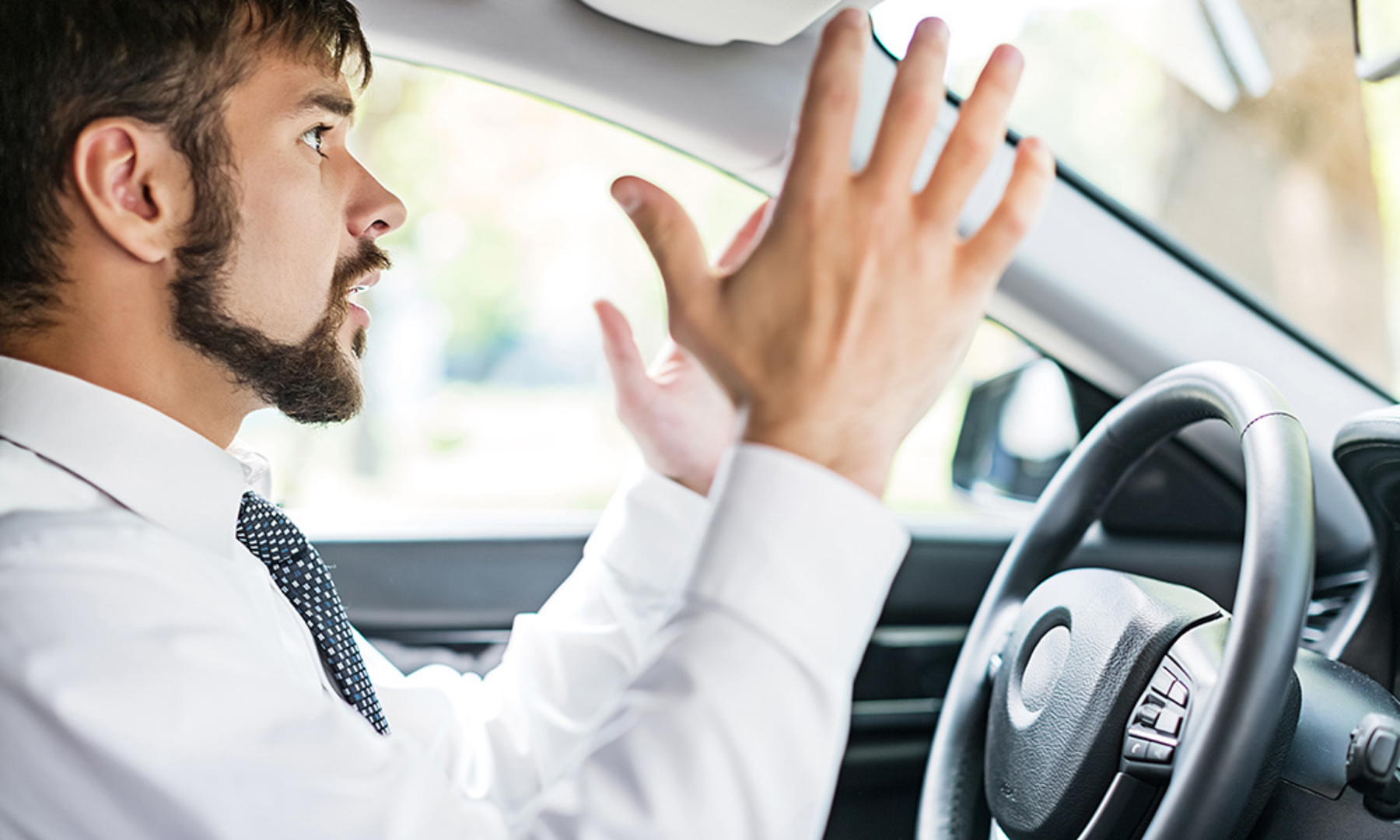 Here at YourParkingSpace we know that modern driving can be infuriating. Excessive congestion, a lack of convenient parking and bad drivers can make driving more of a pain than a pleasure. As part of our study into British driving habits, we wanted to find out what makes drivers really mad about modern driving and found that other motorist’s not indicating and expensive parking fees topped the list.

We asked 1,028 drivers in the UK, split equally between men and women, “What annoys you the most about being a car driver in the UK?” We found that ‘not indicating’ annoyed drivers the most, closely followed by using a mobile phone while driving.

The data also showed that when it comes to slow drivers this irritated men more than women, whilst both talking on a mobile phone and not indicating were equally irritating to both men and women. When it came to parking 40% of people found not being able to find somewhere to park infuriating. It was not just the lack of spaces though, the cost was also a big frustration. 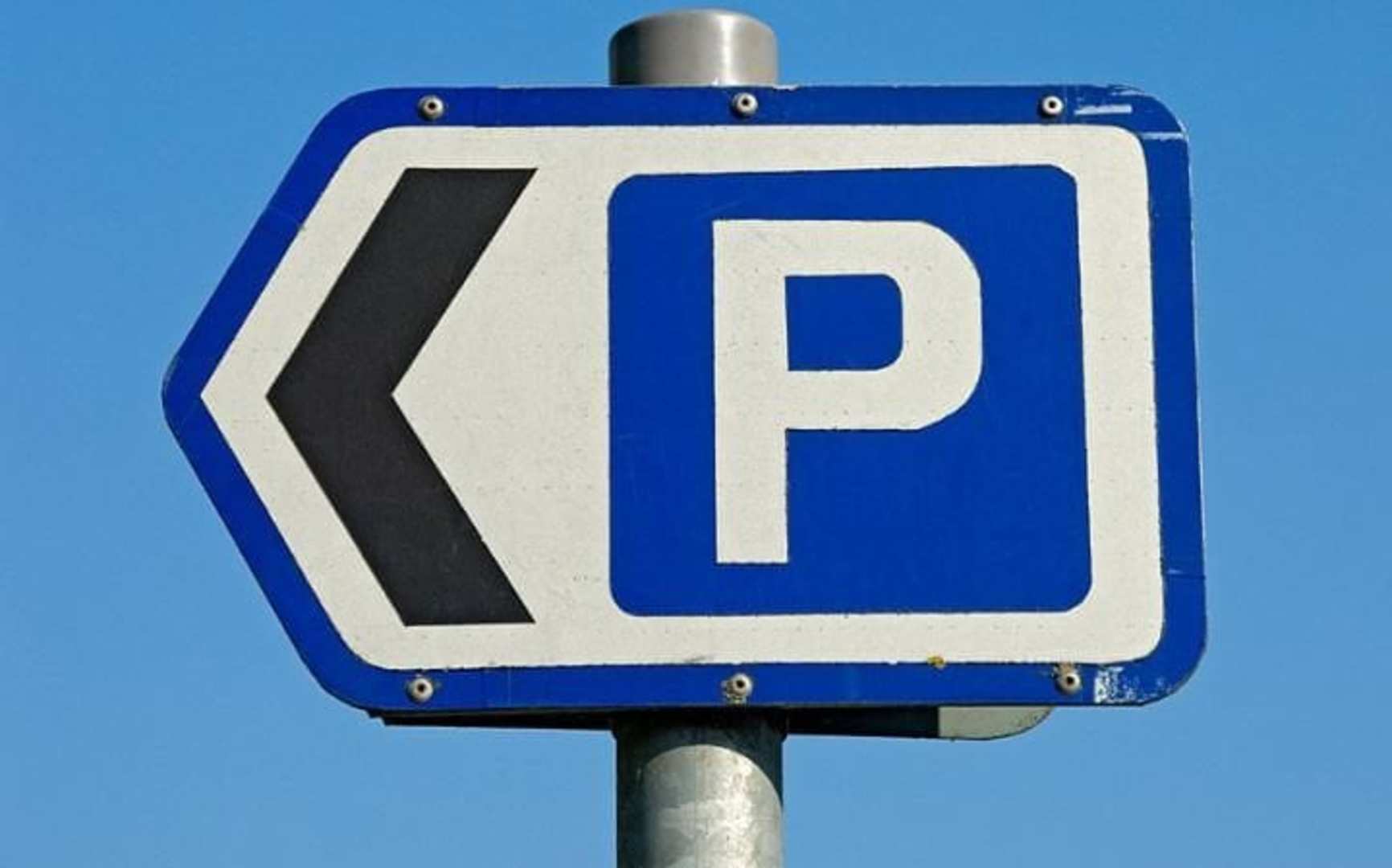 Delving deeper, we discovered that the opinions of drivers varied greatly depending on where they lived. So for example, 40% of drivers based in England felt that parking fees were too expensive compared to only 29% of drivers in Scotland. This is perhaps not surprising as the data uncovered that Scotland had the highest percentage of free parking spaces in the UK, with 33% of drivers saying that they could park for free in their area.

Our managing director Harrison Woods commented on the survey, saying:

“It is interesting to look into the psyche of the British driver, to see what they like and what irritates them about driving. People not indicating and using mobile phones when driving are not only irritating to other road users, but also very dangerous, causing accidents and damage as well as breaking the law. “