News, Views & Insights/ What Gives You The Worst Road Rage?

What Gives You The Worst Road Rage? 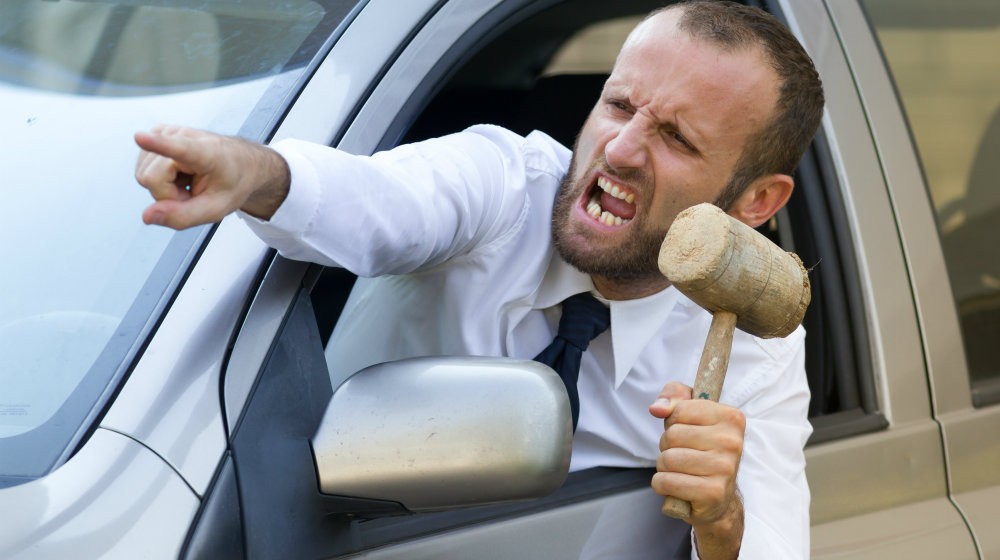 Whether you explode or implode, there is something about being enclosed inside your car, separated from your immediate surroundings and your fellow drivers, that can allow for such bursts of pure and unadulterated emotion. It is this paradox of being cocooned in your cabin, but simultaneously soo a part of the highway heirachy that can cause the rainbow spectrum of human emotion.

Here at YourParkingSpace, we are interested in the reasons for such emotional torrents, the triggers, the way regular drivers deal with infuriating circumstances on the road.

We have asked car bloggers, truckers, travellers, lifestyle and mindfulness experts to share their stories about past rage-evoking experiences whilst driving.

Strap in, it could be a bumpy ride!

What gives you the worst road rage? 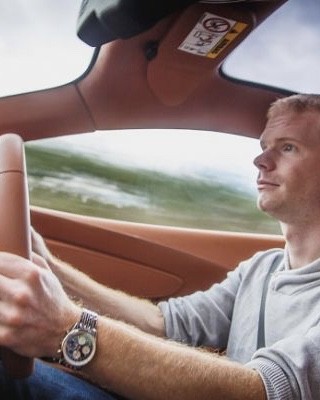 I don't really get much road rage, but I can certainly share my biggest annoyance on the road. It is simply those middle lane hoggers on the motorway. I get annoyed when you have a completely clear motorway and some large SUV is just sitting in the middle lane, meaning that the rest of the motorway has to funnel into the single right-hand lane to overtake causing congestion. There just isn't a need. 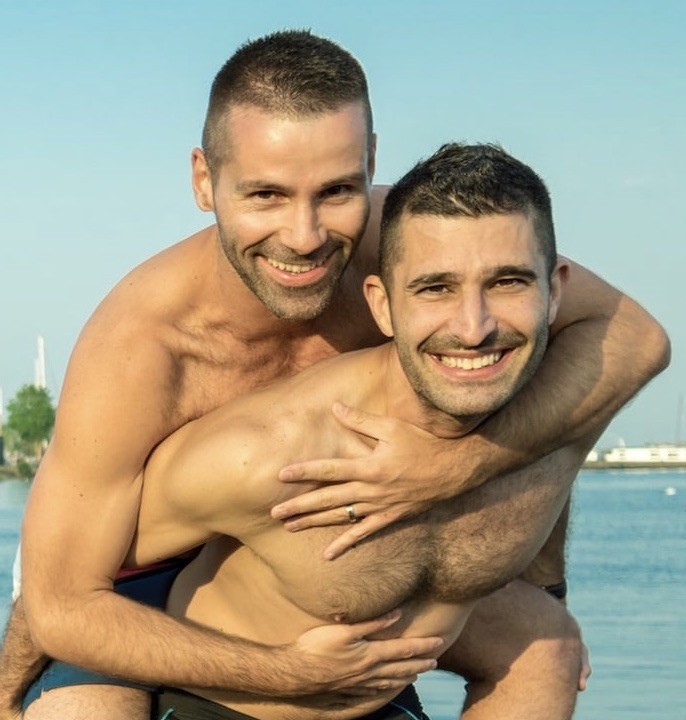 The thing that gives us the worst road rage are aggressive tailing drivers! We have noticed this a lot particularly driving in Mediterranean parts of Europe across Andalucía in Spain, south France, in Puglia, Italy, Crete in Greece and in Cyprus. Here, drivers have been a tad on the aggressive side, with a generous use of their horns and getting annoyingly close, before they proceed to overtake us. Don’t get us wrong, we don’t drive slowly. We simply want to respect the rules of the road – legal requirement, but most importantly for safety reasons! 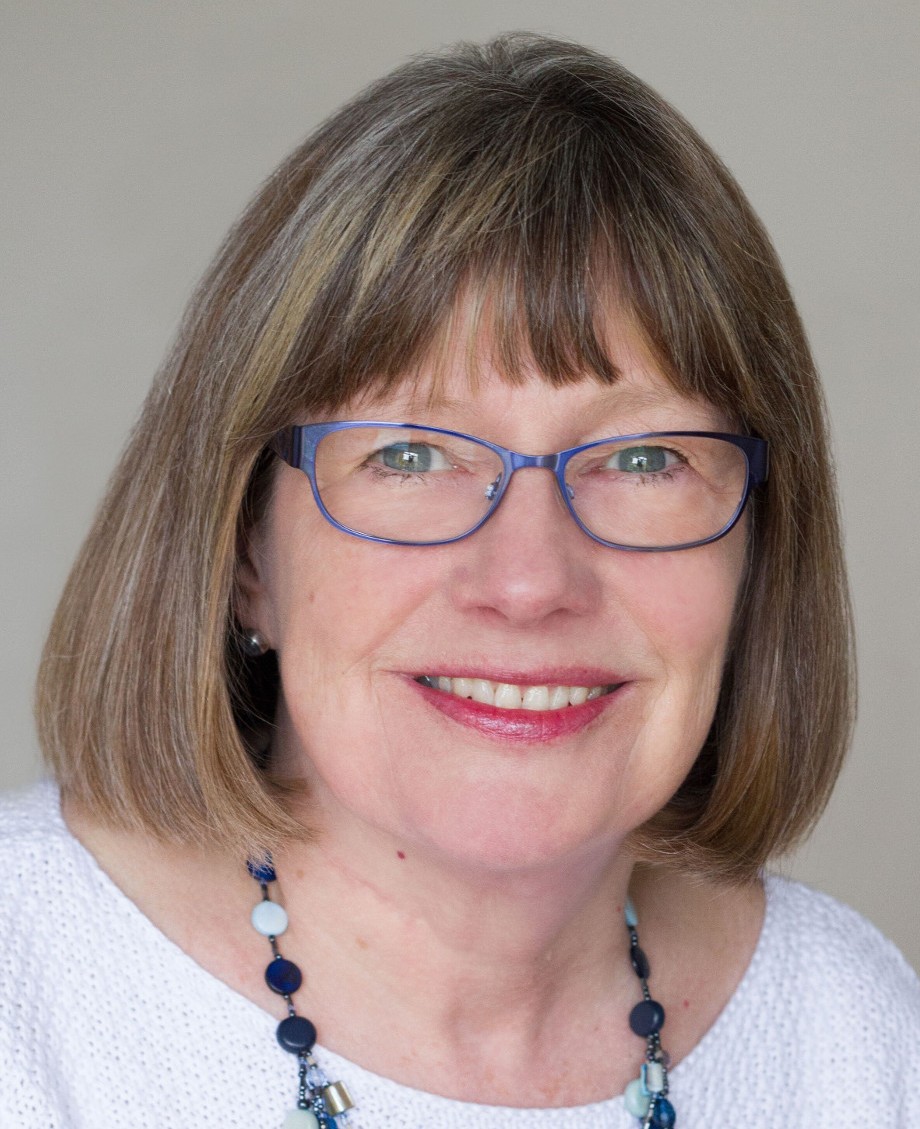 When something is winding me up and I'm behind the wheel I take a deep breath and try to dismiss any road rage thoughts there and then. For example, by the time the constantly bumper-chasing car has finally overtaken me in heavy traffic, it's a relief and there's no point in reacting afterwards. After all, I feel safer with their car in front. Whereas, I'd normally overtake the many slow cars in the central lane of any motorway - what good would it do to stress me into driving too slow behind them? But I don't risk undertaking as I've been told that one out of ten times the middle lane driver pulls in unexpectedly.

#4 Keep right except to pass! 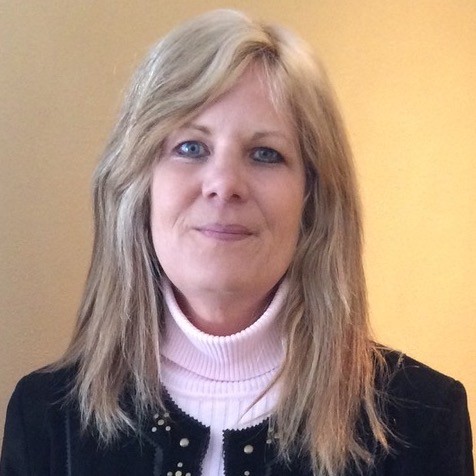 When I see drivers in the left lane who are oblivious to the cars trying to pass them on the right, or they don’t seem to notice the ones who speed up to their rear and hit the brakes because they are blocking the left passing lane - it makes me crazy. Are these people in their own little world where their lane is the only lane?  Did they forget their drivers’ education classes where they should have learned to 'keep right except to pass?'

#5 Cutting in line from the breakdown lane 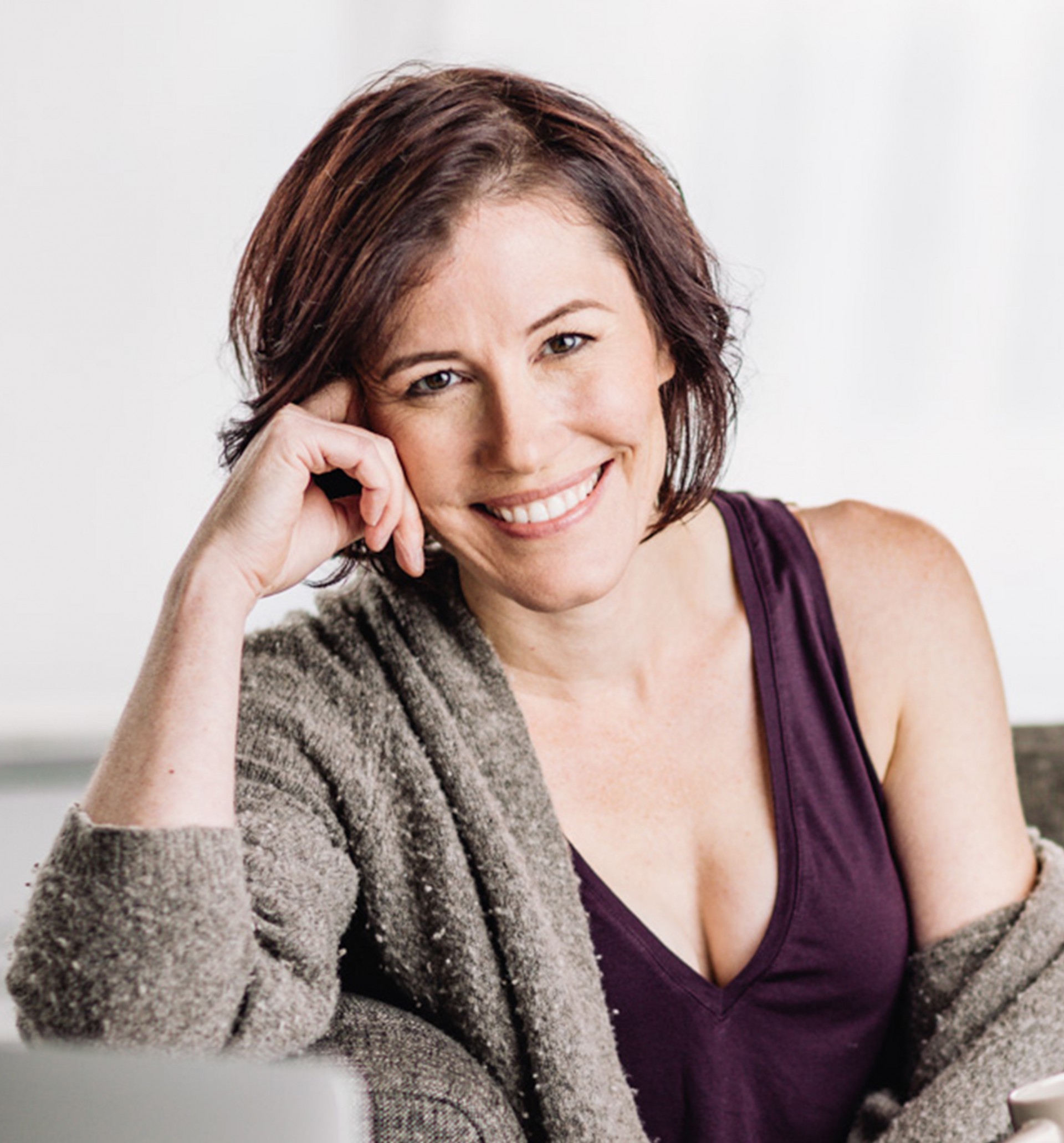 Oh, my blood starts to boil when someone uses the breakdown lane to cut the line! LOL - my sense of virtuous and righteous indignation just comes pouring out! When that happens, I draw on my yoga practice to find my center (after all, my anger doesn't negatively impact anyone but me!). I start by taking five slow, mindful breaths. Then I also consider that there are times that I have done something that others might feel is inconsiderate in driving. I've accidentally cut people off, or skipped the lineup, or forgot to put my blinker on. And I remember that that person may have a very good reason (maybe they have to get to the hospital!) for forgoing a common courtesy. When I remember that I have sometimes been 'that horrible driver' myself and that everyone is truly doing their best, I can usually re-claim some zen in the driver's seat. 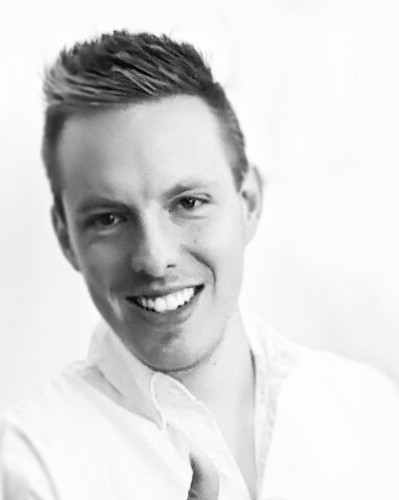 Courtesy is a common thing nearly everyone is taught from an early age, yet it seems many completely forget how to be polite once behind a steering wheel. The number of times I give way or let someone out, only for it to be ignored entirely, or for the favour to never be repaid by others. If you're in a queue of traffic and there's a junction, let someone out. Your journey isn't going to take any longer because you've let a car out in front of you. Don't bunch up to the other vehicle to prove a point, that's what your mother would call immature. At the end of the day everyone has somewhere they want to get to, so be nice to others and treat them as you'd like to be treated. Do that, and all our journies would be far more serene. 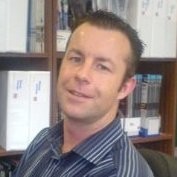 My worst road rage incident was about 20 years ago when I took my driving test. During the engine checks to show my examiner I knew what each part was, I had left me keys in the car and automatically locked myself out. I couldn’t get back in the car, and spare keys would take 30 mins to get, so I failed my test as the examiner had another test to do. My drive back to my house was filled with expletives, head-slapping and general bouts of annoyance. Tips for calming down. Don’t lock yourself out of the car on the day of your test, or carry your spare key with you at all times!

#8 Drivers that turn without indicating first 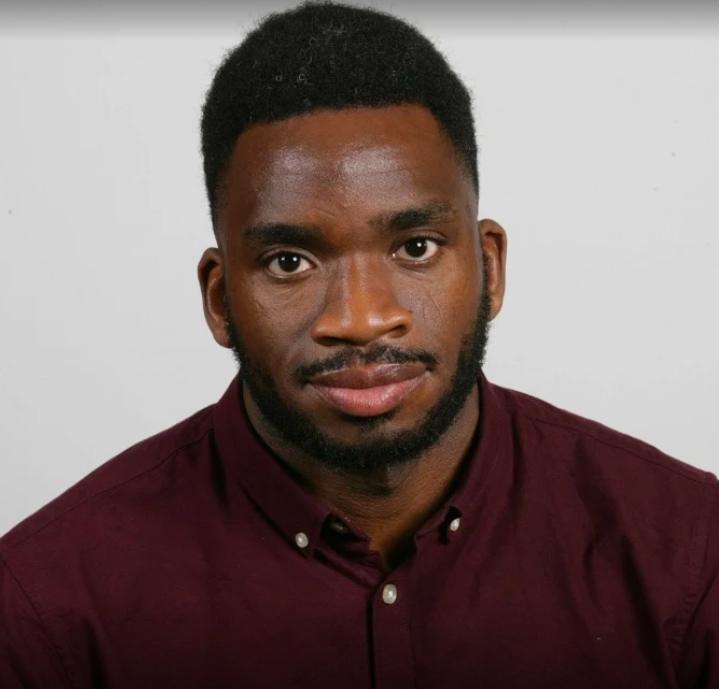 As a driving instructor, I spend a lot of time on the road, either behind the wheel or in the passenger seat. I've seen a lot of not so smart driving over the years, but the thing which irks me the most are drivers that turn left or right without indicating first! Not only is it incredibly frustrating, it's also very dangerous too. Often an inconsiderate driver will turn left or right without warning, braking sharply at the last minute to do so. I've often had to swerve dangerously to avoid rear ending the vehicle in front as it turns without indicating, and it's probably the thing that causes me the most amount of road rage!

#9 People Honking at Me for No Good Reason 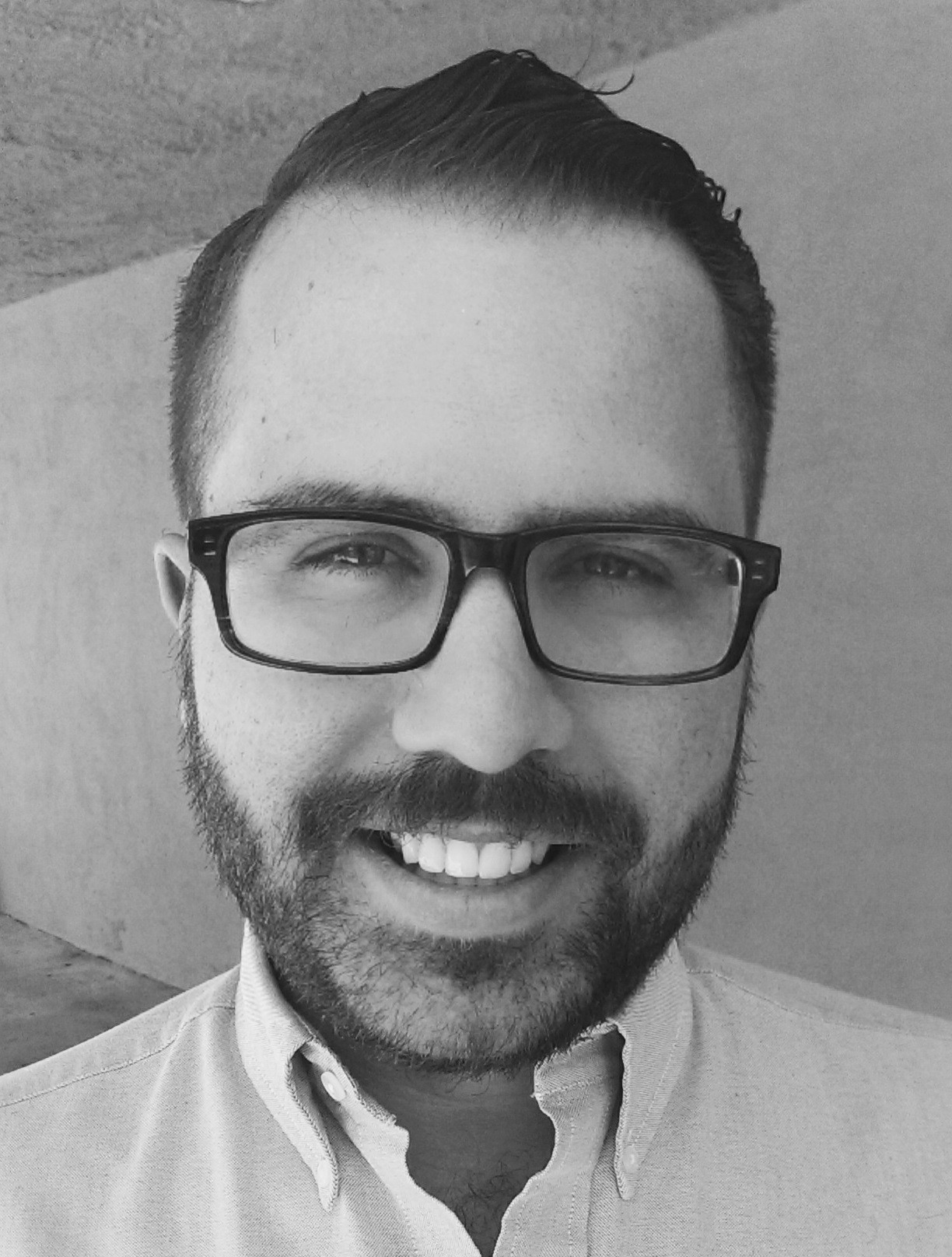 I'm a pretty patient driver and generally don't let others' innocent mistakes get on my nerves. But the one thing that causes me the worst road rage is when other drivers honk at me for no good reason. When this happens, I yell at the offending driver at the top of my lungs and give my horn a good, long honk in response. I can think of one particular incident when I was about to turn at an intersection where a red light had just turned green, but I had to wait for a pedestrian to cross the intersection before I could turn. The driver behind me, oblivious to the pedestrian, aggressively honked at me because he thought that I was distracted and unaware that the light had turned green. I immediately became outraged at this false accusation and made sure to make my turn as slowly as possible (petty, I know), after which I rolled down my window to scream, 'Idiot' at the other driver (not sure if he heard me) and I gave him an extended honk as he drove by.  Recently, however, I've been doing my best to calm down before lashing out; I've found that reminding myself of previous driving mistakes I've made helps me be a bit more gracious towards other drivers. 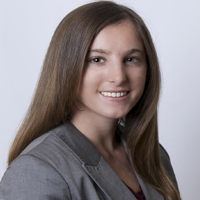 I find I get the worst road rage when the person in front of me fails to go when the light turns from red to green. When it takes over 5 seconds for them to start moving I always feel angry, even if I was calm before, because I feel as though they just wasted precious time that everyone could have used to get through the light before it turns red again. I tend to express my road rage by feeling my heart rate pick up, my body gets tense and anxious, I feel angry, and I do honk when the person takes over 5 seconds to start moving after a light turns green, because sometimes this helps them realize the light has changed and starts traffic moving again. 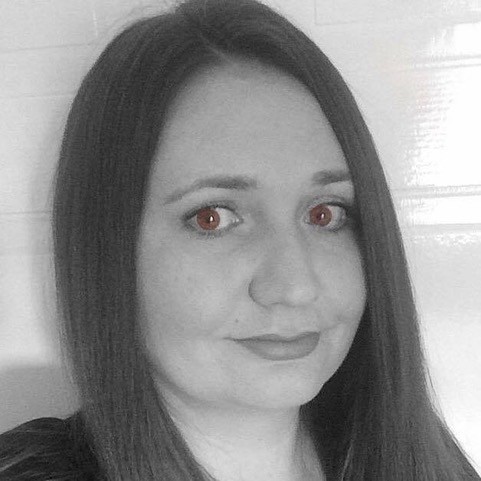 My biggest pet peeve in life is queue jumpers. For me, it shows they have no respect for all of the other people they cut in front of. Back in 2009, someone tried to push his car into a massive queue when we were leaving Silverstone after the Grand Prix. The queue cutter got more than he bargained for, when I got out of the car and stood between his car and my boyfriend’s, to stop him cutting in. Things got messy, and he threatened to run me over, but I didn’t back down. You can read story in full using the link below. 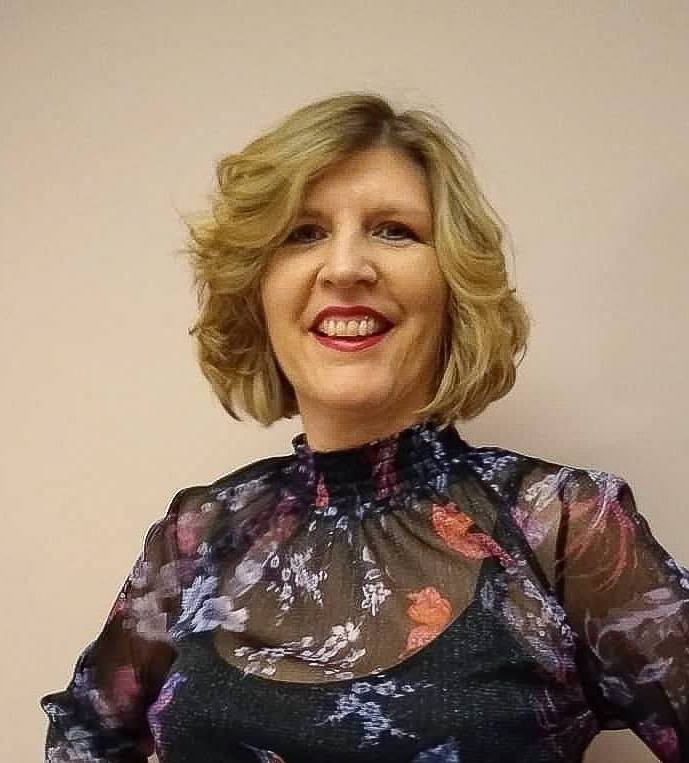 As a former Driving Instructor, one of the things that gives me the biggest rage is people not reading the road ahead - and understanding the highway code rules! Box junctions are there for a reason. I see so many people sit on top of box junctions without their exit being clear. Either they are ignorant to what they are or they don't care. I am not sure which is worse! In turn, I have had a number of people use their horn on me and, in the past, my students, for not sitting on one. The only time this is allowed is when you are turning right. I really think people have a duty to stay up to date and safe on the roads. 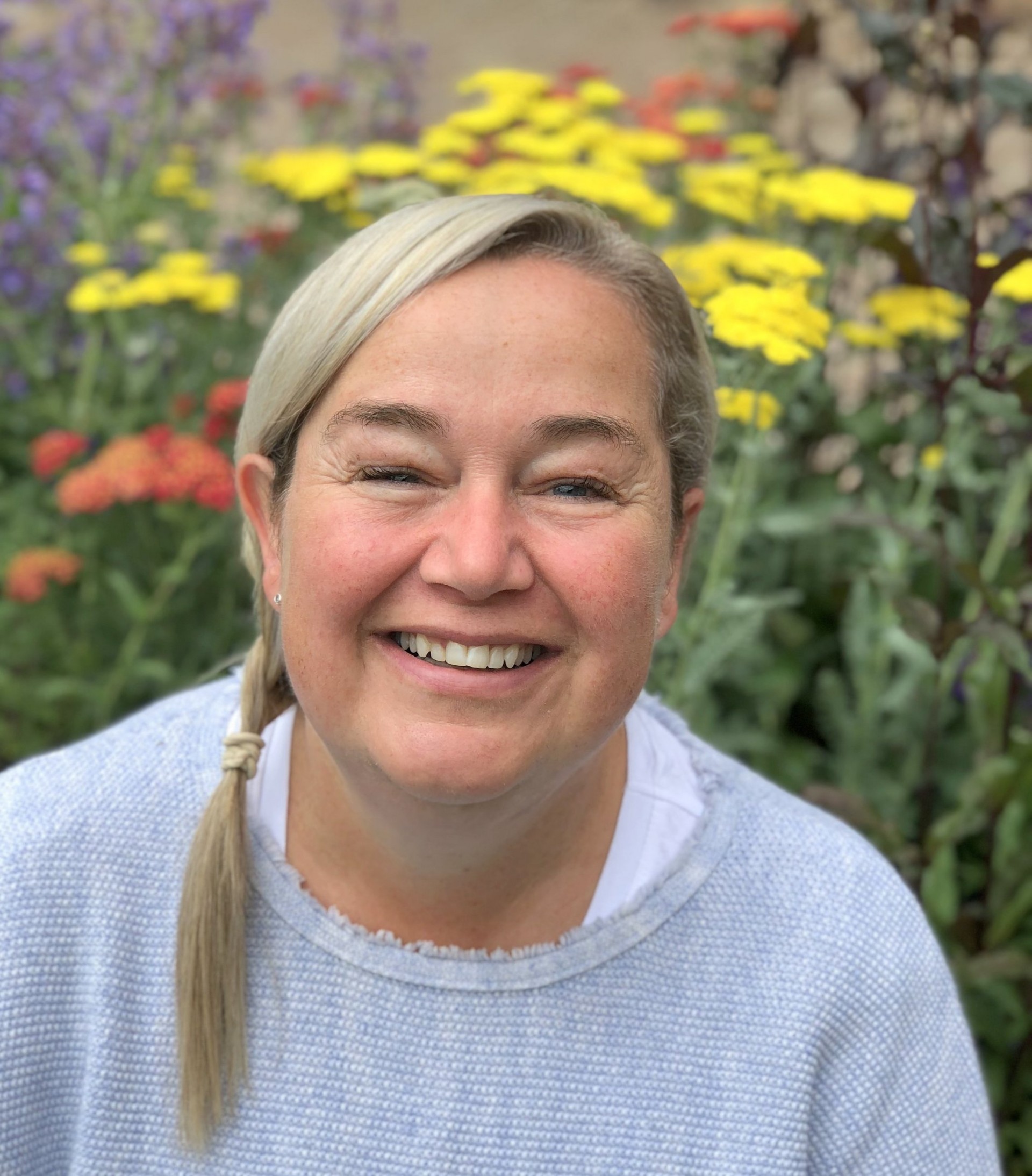 I get huge road rage when stuck behind kids on bikes chatting to each other. I daren’t pass them cos they are wobbly, scared to toot in case they fall off, can’t swear at them cos they are kids but agggghhhh…happens almost every morning on the school run I calm down by singing loudly with my kids and pretending I am not in a hurry!