What Makes a Good Winter Car?

There are many factors that would have to be considered when looking for the best cars for winter, for example living in a fairly isolated rural location where roads may not be salted as a priority by the local authority. This would present a different challenge to that of an urban dweller living in an area which has roads classified as priority because of the need to ensure that public transport is kept moving, schools kept open and supplies reaching shops and businesses.

Although an urban dweller may not have too much difficulty commuting, he will in on occasions and in common with his rural cousin, have to rely on features that are now part of the modern car, designed to overcome snow, or possibly icy or flooded roads. 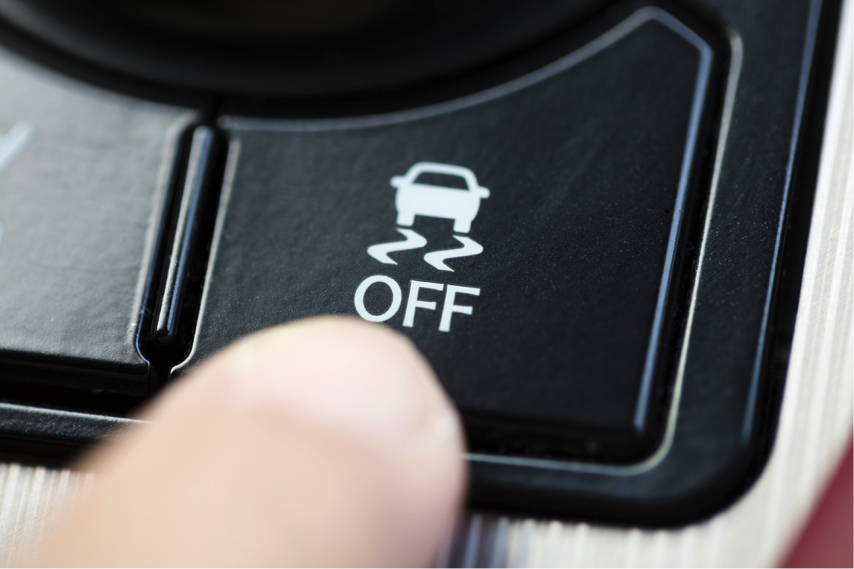 Four-wheel drive cars have, in recent years, become very popular, although in some cases it is not the ability of the car to perform in adverse conditions, but the “must have vehicle” for parents to drop their children off at school safely. However, ask any farmer that has used the trusty old Land Rover on his farm and traversing over the fields axle deep in mud without a problem, this is the value of a four wheeled car!

Things have moved on since the 1948 concept brainchild of Maurice Wilks, we now have features on everyday cars which make them suitable to be considered as some of the best winter vehicles, items like traction control for example. This feature is designed to help to get the most from the traction that is available on the road surface. It will not help at all when there is no traction, a standing start on ice for example, vehicles with traction control would perform just as poorly as vehicles without it.

Anti-Lock braking system (ABS) is another feature that is now available of most modern cars and is certain to be something that would make a good winter car; this prevents the wheels from locking up and avoiding uncontrolled skidding and allows the driver the ability to be able to steer that car, possibly round a car involved in a collision. However, a note of caution should be added here as ABS in deep snow does tend to increase braking distances.

Electronic Stability Control (ESC) is a modern feature that is now fitted to all cars from 2014. This works if the wheel sensors detect the beginning of a slide, using small amounts of braking applied automatically to individual wheels to regain stability and prevent the slide. This is a brilliant improvement and will be on a new car, it is something that should be looked for in cars prior to those manufactured before it became a requirement.

Finally, don't forget that there are a number of areas of preparation that you can cover to ensure that your car is ready for the winter months. Take a look at our guide to winter car care.

So, as it can be seen there can be a lot of factors that have to be taken into account when it might be time to consider which of the best winter cars is best to suit your particular circumstances, location, price of course is a consideration that most of us will have to take into account.

Getting from “A” to “B” is the problem that many have to face when the winter months are with us, then of course when we do arrive at our destination, unless we are one of the few that has a dedicated parking place at work, in snowy conditions, most on street parking can be very restricted, this also has to be taken into account.