YPS Insight: Can you take energy from an EV’S battery? 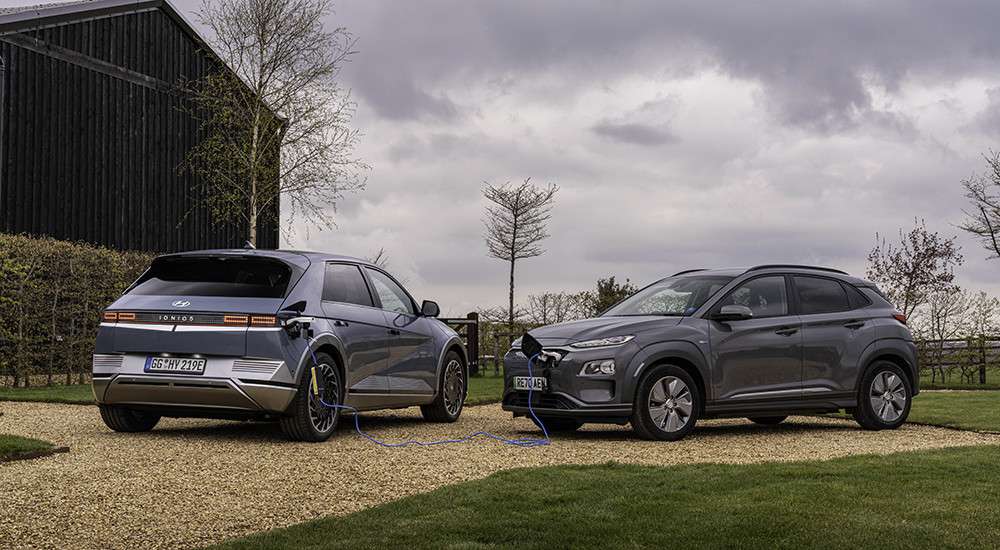 We’ve all had a time when your phone battery’s been dying, and electric vehicle drivers will likely have got down to a very low charge on occasion. Workforces need portable power sources… the list of situations where we ‘need’ electricity goes on. So what can EVs do to help?

Electric vehicles have huge battery packs; about as large as you’re likely to every come across outside of an industrial setting. And batteries store energy for use at a later time. So can you use the electric car’s battery for something other than powering the vehicle in which it’s fitted?

Developments in electric vehicles have seen their batteries able to be used to not only supply power to the car’s motor, but also for other uses. The number of vehicles where this is possible is currently low, but growing consistently.

There are two core applications around at the moment for taking energy from an EV’s battery for purposes other than driving the vehicle: vehicle-to-grid (V2G) and vehicle-to-load (V2L). Here, we investigate each, and how it may be able to help you. 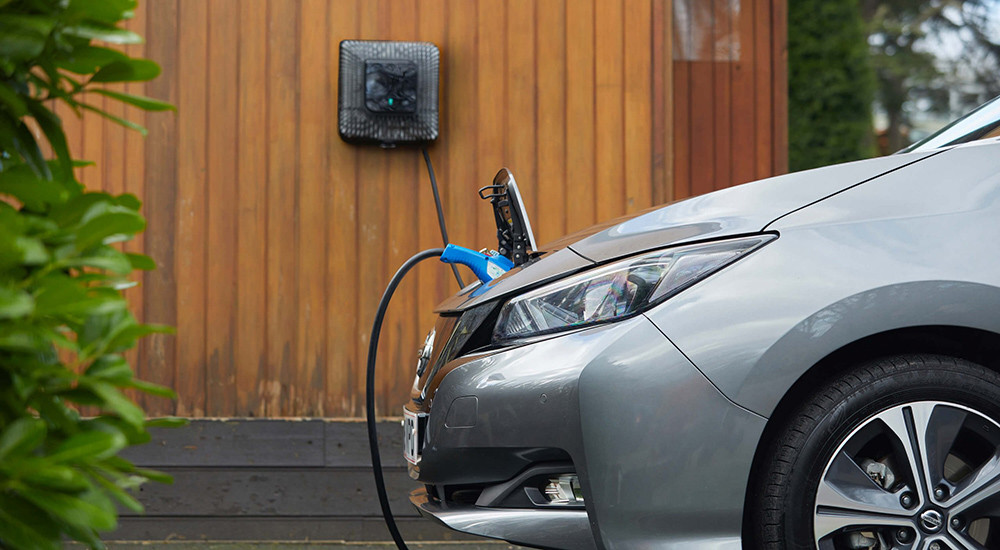 Vehicle-to-grid charging sees the EV driver plug their car in to a charge point, which can not only recharge the car’s battery, but also draw power from the car into the grid.

Although this might sound like a strange idea, there is a key reason for this set-up. One of the reactions to mass-EV uptake in the UK is how will the electric infrastructure hold up.

It’s something that has been looked into for years already, and the National Grid says there is a large amount of capacity available with no additional improvements in infrastructure. It accepts that certain areas will need investment in improving said infrastructure, but in general, there is not large-scale, nationwide investment required.

The issue is when the electricity is required. Although there is a lot of capacity in the current grid, there are high peaks and low troughs in demand, and at times of peak demand, adding millions of EVs charging into the mix will cause problems. What’s required - and in the energy industry in general, not just in terms of EV charging - is smarter use of electricity to even out those peaks and troughs in demand.

Here, electric vehicles hold a solution to an issue they haven’t even created yet. By using the vehicle effectively as a mobile battery pack such as many people have as a back-up source for their mobiles, tablets, laptops etc, EVs can help balance that electricity demand.

Charging up off peak not only provides cheaper charging for EV drivers, but also removes some of the need for costly and inconvenient need for infrastructure improvements by helping even out the demand for electricity. 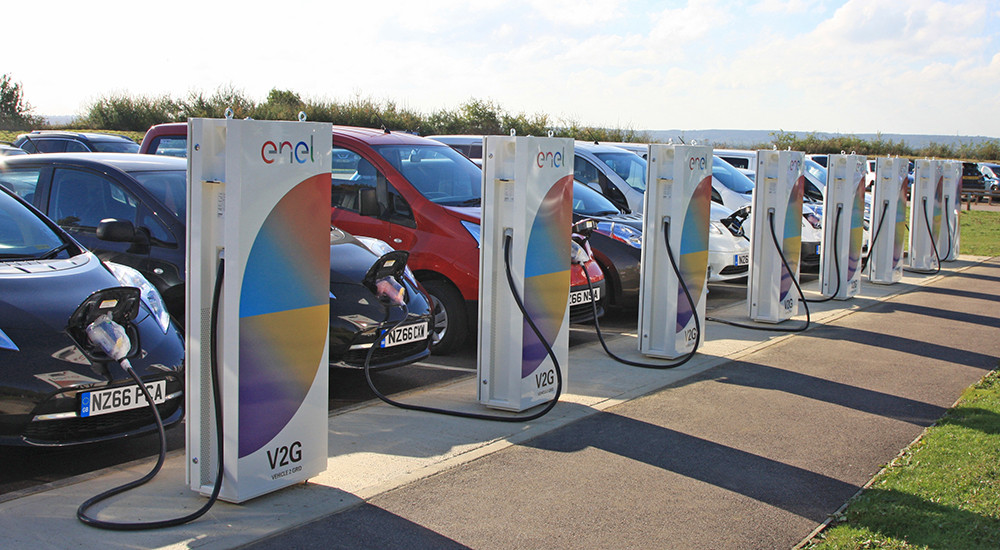 By buying a car that is V2G capable, as well as a charge point also able to deal with V2G, drivers can use their electric car as their own personal energy source. There are functions to set maximum and minimum charge requirements for various times of day, and the car and charger will ensure the driver has as much charge as they need at the time they say they need it.

Otherwise, the car can either power a household by itself or support the energy required that also comes from the grid; lowering electricity bills and helping use the UK’s energy systems in a smarter way.

Those with energy generation systems - such as solar panels or wind turbines - can also use the car to charge with excess renewable electricity when plugged in, capturing that which would otherwise be wasted, making things more efficient still. People are adding energy storage solutions to their homes - this is just the same thing but on wheels.

It must be noted that not many EVs can carry out V2G charging at the time of writing, and that a specialist charger is required too - you can’t just plug in to any charge point and draw energy from the car. Do not worry though, it will still charge from any ’normal’ charger. 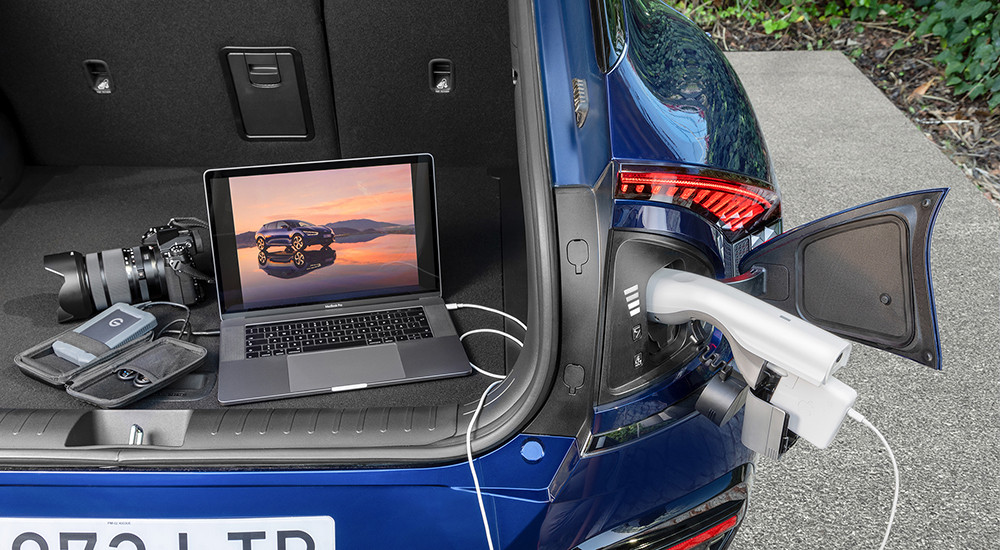 As a domestic or commercial application, V2G charging has significant benefits. But occasionally the driver needs power out in the field. Here is where V2L charging comes in.

By featuring a three-pin plug socket in the EV, a simple V2L set-up is achieved, and users can power laptops, screens, entertainment devices and the like quite easily, just like plugging in to an old cigarette lighter socket - except with great er power output and the convenience of a three-pin socket.

Except, there are now EVs on sale that you can plug in directly to the vehicle’s charging socket. Cars such as the Hyundai Ioniq 5 and Kia EV6 come with a special connector that reveals a three-pin socket for use. This can charge things like electric bicycles, power washing machines, and even trickle charge another electric vehicle.

Ford’s electric Transit also features V2L charging, with the ability to power tools and on-site systems - which is perhaps the most likely expansion of V2L charging roll-out in the short term.

For domestic users however, electric vehicles are likely to be able to give a quick top-up to an EV in desperate need of a few miles, and the use of EVs in rural areas and when camping for example is likely to become very useful. 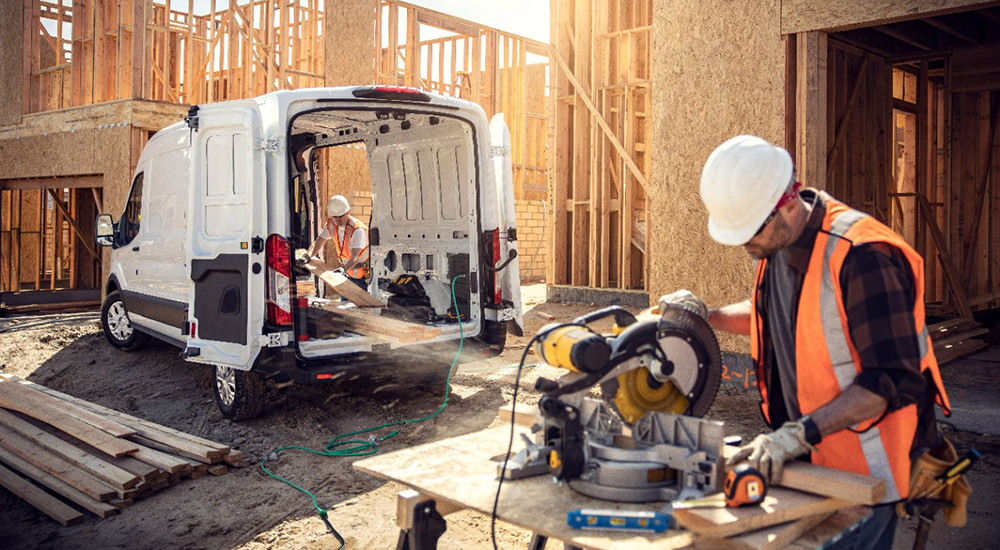