YPS Insight: Climate change - should I buy an electric car? 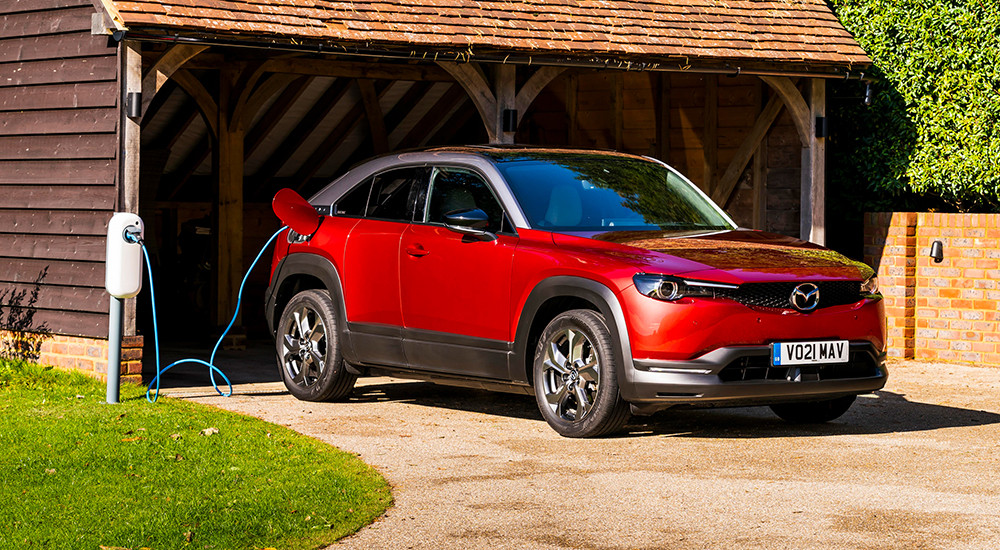 With the recent intense focus on climate change thanks to COP26, electric vehicles have been in the headlines more than ever. There are clear benefits to owning and driving electric cars, but plenty of misinformation and confusion surrounds them still. We look to explain the core benefits to outline just what running an EV can do in the fight against climate change. 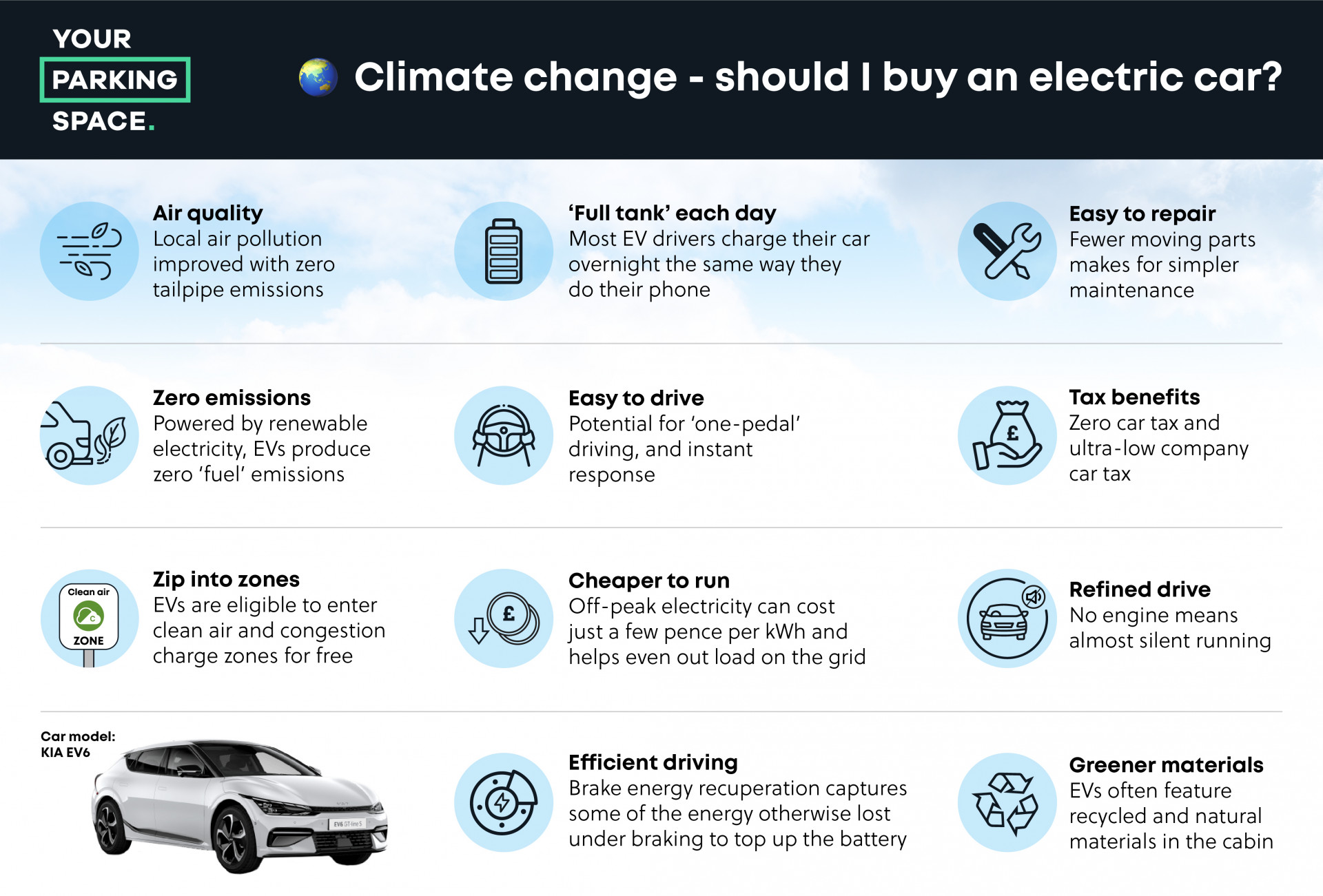 Emissions are a big issue worldwide in contributing to climate change, so the good news for electric cars is that there are no tailpipe emissions - partly because the majority of the time there is no exhaust at all.

Local air quality is the biggest benefactor from zero tailpipe emissions, with electric vehicles a key weapon in improving air pollution issues, particularly in towns and cities. It’s why EVs tend to be exempt from congestion and clean air zones in towns and cities.

Many against EVs will say that they still ‘produce’ emissions because power stations burn gas to generate electricity, which is correct - only it’s somewhat outdated and doesn’t cover the whole picture.

To start with, the proportion of power generated by burning fossil fuels is reducing every year, but even if an EV was driven entirely on electricity from coal or gas, the local air quality in urban areas benefits would still prevail.

However, the National Grid is getting increasingly greener, and therefore an EV’s emissions are reducing even when powered from the grid on a ‘normal’ electricity tariff. But most EVs aren’t.

It is easy to switch to an EV-focused electricity tariff, which will be backed with renewable energy - or even a non-EV renewable energy tariff. And this way, you can be sure that your EV is producing no emissions even when charged at home.

The majority of public charging networks are also renewably backed, so it can actually be tricky to drive an electric car on electricity that hasn’t been generated by renewable sources.

Electric car drivers have to recharge their car to keep it running - sounds obvious, but it’s worth reiterating. And how many petrol or diesel drivers have their own fuel pump at home?

Although not everyone has access to off-street parking, those that do can recharge an EV like they do their phone or laptop. It’s the matter of seconds to plug it in when they arrive at home or work and come back to a fully charged vehicle. There’s no need to make a trip to the petrol station; it’s just there, ready and waiting.

A home charge point isn’t essential however, as it’s becoming easier to run an EV from public networks, though no off-street parking/charging is a key area of EV uptake that needs improving - and is being worked on.

Not only can EVs be charged overnight, it’s actually beneficial for others. Contrary to some reports, there is considerable capacity in the National Grid for rapid large-scale uptake in EVs without any additional investment - though improvements are being made already. Instead, by charging an EV off-peak, it helps balance out demand for electricity, smoothing the peaks and troughs found when looking at a graph of UK electricity demand.

In fact, with vehicle to grid (V2G) charging, EVs can help further by effectively becoming mobile energy storage packs. By charging when there is ‘excess’ energy - something that happens with greater reliance on renewably sourced electricity - EVs provide a solution to a problem they haven’t even created yet.

Electric cars are easy to drive, more efficient, and easier to repair. It’s a clean sweep of efficient engineering.

With no gearbox to worry about and instant response from an electric motor, EVs are simper to drive than even an automatic petrol or diesel model.

And because an electric motor doesn’t require thousands of tiny explosions when in use, as well as significant cooling systems to keep the temperature down, there are fewer moving parts and therefore maintenance is simpler.

Brakes in particular are a strength, since they don’t get used as often as in petrol or diesel models. This is down to brake energy recuperation, which recaptures some of the energy that would otherwise be wasted under braking to charge the battery rather than draw from it. After driving an EV, getting back into a petrol model for example immediately feels wasteful when braking.

Because of the improvements EVs can make to air quality and climate change, they are backed by the government in the form of purchase grants and tax incentives to encourage uptake - which means that they can save drivers thousands every year.

Running a car from a home electricity tariff can cost a few pence per mile, and then there is no VED (car tax) to pay for pure-electric models. Company car drivers pay the lowest rate of company car tax (BIK) too, currently just 1%, and still only 2% next financial year. To compare, a diesel would be charge more than 20% typically, and even a hybrid car would tend to be in the teens for BIK percentages.

As such, electric cars make sense both environmentally and financially. There are still costs to be considered, both financial and environmental ones, but both are significantly lower than ones incurred when using petrol or diesel cars.