News, Views & Insights/ Motoring/ YPS Insight: Could the fuel crisis be the tipping point for EVs?

YPS Insight: Could the fuel crisis be the tipping point for EVs? 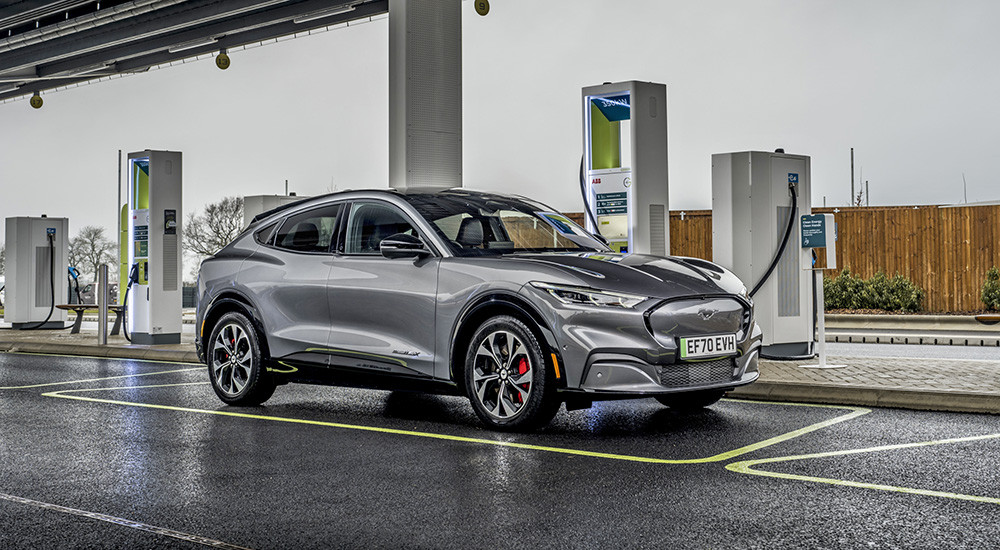 The recent fuel crisis, with a shortage of delivery drivers to get petrol and diesel to refilling stations, caused panic amongst large swathes of the population. Petrol stations ran out of fuel, restrictions were often put in place at those locations that did have fuel as to how much could be bought in one go, and there traffic chaos was often caused as queues ran out of the forecourts and down streets.

Of course, the issue affected everyone, with a shortage in fuel at forecourts also impacting deliveries of just about everything, since vans and lorries were often unable to make their normal drops. But there was one group of drivers feeling that the tide had turned - electric vehicle owners.

With range anxiety so often brought up by drivers of petrol and diesel cars as to why an EV might not suit their lifestyle (often incorrectly, but the arguments remain), it was an unusual turn of events to see EV drivers continue on their way almost as though nothing had happened, and petrol or diesel drivers suffer from range anxiety.

But does all this mean that electric vehicles have reached a tipping point? 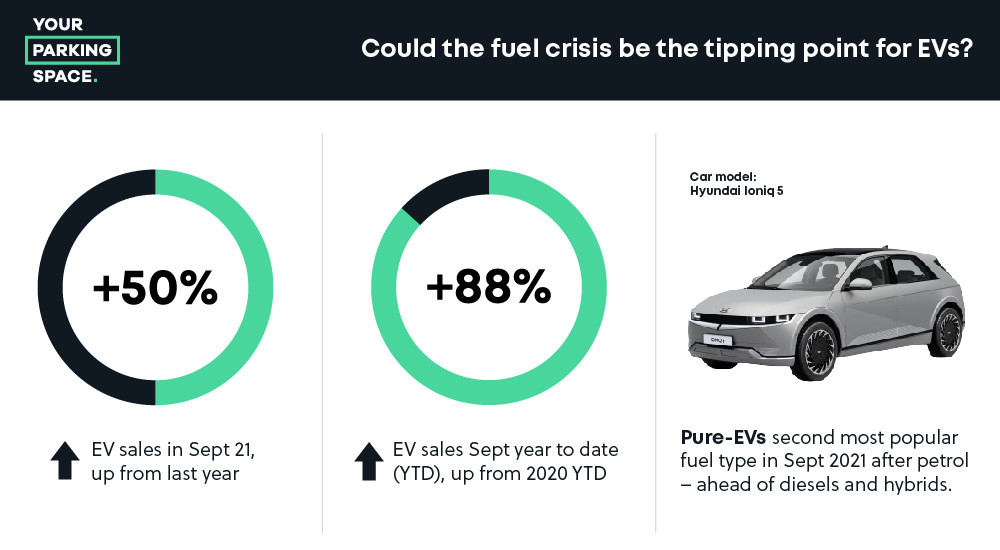 Even before the fuel crisis hit, sales of electric vehicles have been growing rapidly in the UK over the course of the past few years. September 2021’s figures were up more than 50% over the previous year - which was affected by Covid-19 clearly, but the month also sees the new registration plate arrive, and is traditionally a strong one for new car sales.

The year to date is also up almost 90% compared to the same time frame in 2020, which was certainly hit by Covid-19 restrictions to a greater extent.

The trend has been growing and accelerating for some time however, and when looking at the market share - the proportion of new cars that are electric compared to other fuel types - it is clear that EVs taking an ever larger share of the market.

It’s an important statistic, because in these times where it’s difficult to accurately compare between this year and a lockdown-ravaged 2020, the market share becomes a crucial and interesting figure.

In fact, 2021’s sales were down a little over a third from 2020’s outright sales. Yet pure electric models were still up 49.4%. The only other fuel type to see grown was PHEVs, at 11.5%; every other type - petrol, diesel, mild hybrids, and conventional hybrids - saw drops in outright sales.

In this case, pure-electric cars made up 15% of all new cars sold in September 2021; which makes for very interesting comparisons with the once dominant diesel’s share of 10.3%. In 2020, EVs made up less than half that share, at 6.7% of sales. Outright figures may be tough to objectively compare because of Covid-19, but market share is far more reliable.

Add in plug-in hybrid models to the figures and that market share jumps to 21.6% of all new vehicles sold featuring a plug socket. 2020’s figure was 10.5% (EV & PHEV combined).

So there is a case for EVs having reached a tipping point anyway, and sales are certainly still towards the bottom of an increasingly steep upwards curve.

Other impacts on EV uptake 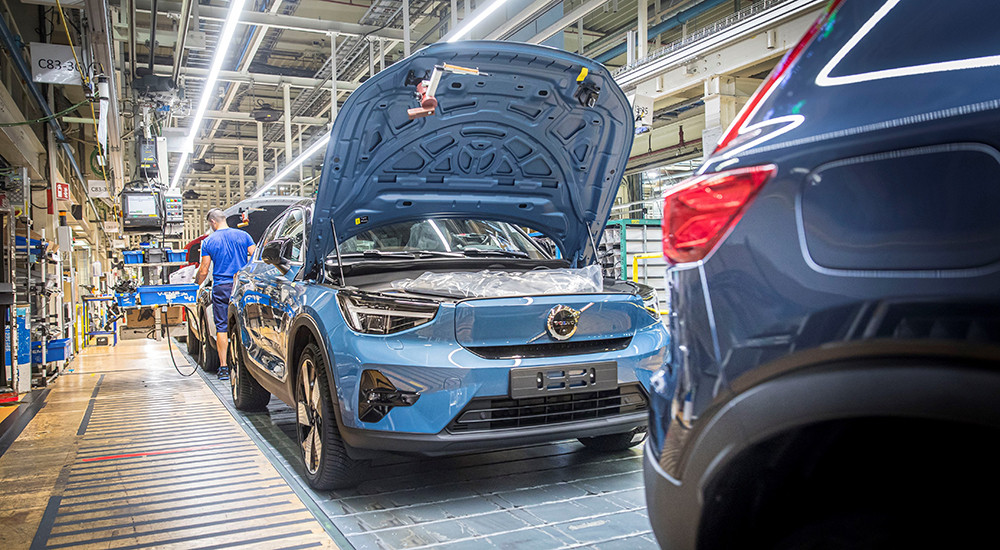 There are a number of issues within the automotive industry currently, a crucial one being a shortage of semi-conductors. When lockdowns hit around the world, vehicle production slowed or halted in some cases, and manufacturers cut back on buying in semi-conductors required for the multiple electronic devices within cars.

Although expected to be resolved in coming months, there is still a worldwide shortage of these semi-conductors, as demand from car manufacturers outstrips current supply.

As such, vehicle production is down internationally, meaning there are fewer new cars available to buy. Lead times between buying a new car and it being delivered are longer than ever, and this has caused the used car market to become far stronger than it has ever been, as buyers don’t want to wait to change their wheels.

It’s a significant part of a lower than usual number of new cars sold in a new reg month, but if anything, it favours EVs slightly.

With emissions targets set by national and international governments, manufacturers are required to make sure that a mix of their new cars sold meet these requirements. As such, what semi-conductors are available, will likely be prioritised to go to greener models such as electric models, to ensure that these emissions restrictions are met.

How has the fuel crisis impacted things? 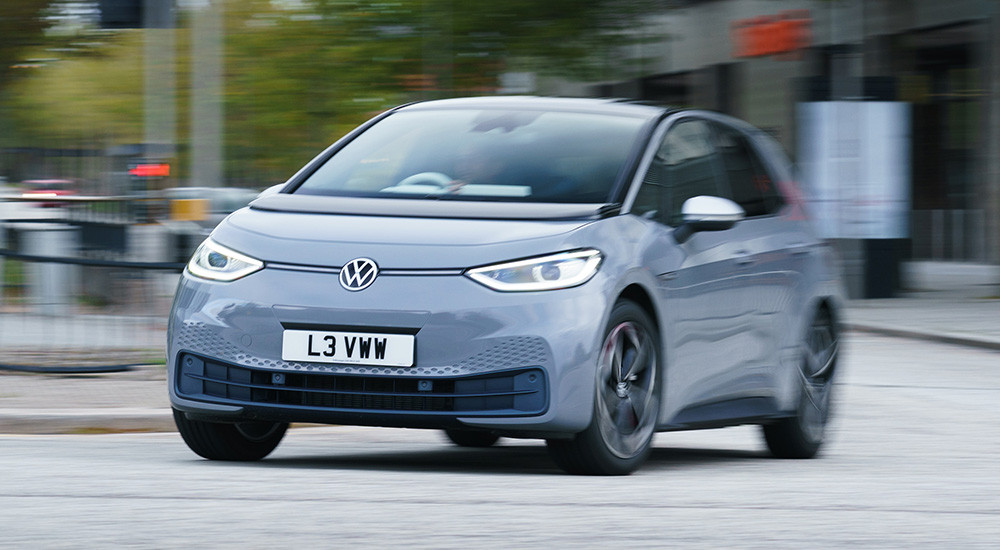 The fuel delivery shortages struck towards the end of September, the last full month of sales, and we shan’t know the true impact until October’s sales are reported.

However, there are a number of other data sets that make for interesting reading. Leasing.com for example releases monthly ‘most-enquired about’ information which isn’t the same as new car sales, but is a good indication of what UK car drivers are looking at.

In the last month of September, when the fuel crisis had hit hard, the most-enquired about car across any vehicle type was the Volkswagen ID.3 - a car that is only available as a pure-EV.

Adding in the rest of the month’s enquiries, and other electric models are found in the top 10 table, indicating a clear increase in interest from the car leasing public if nothing else.

Is the UK set to go full-EV soon? 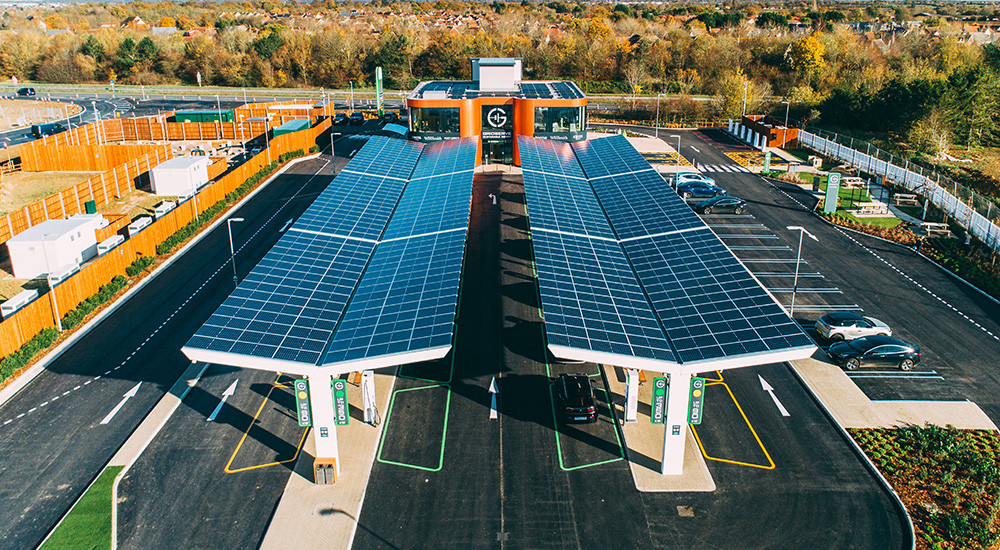 That very much depends on who’s opinion you listen to. Looking at YourParkingSpace’s question on Facebook “We want to know has the fuel crisis made you more likely to switch to an electric vehicle?” The majority of responses were ‘No’.

Equally, the Twitter poll asking the same question saw two thirds of responses answer in the same vein. Clearly you YourParkingSpace social media followers are not convinced yet.

Recent surveys however show different responses, with a polls broadly agreeing that at least half of drivers are considering electric vehicles - or at least the environmental impact of the car - as their next model. This stretches from research of MoneySupermarket insurance enquiry data, to large-scale questionnaires from the likes of The AA.

It’s clear then that despite a huge increase in EV uptake, there is still some way to go. Despite this, the rate of change is accelerating, with EVs becoming increasingly common on UK roads. If nothing else, they have entered the collective consciousness to a greater degree than ever and, with a ban on new petrol and diesel cars coming in 2030, it looks like the changes are on track.