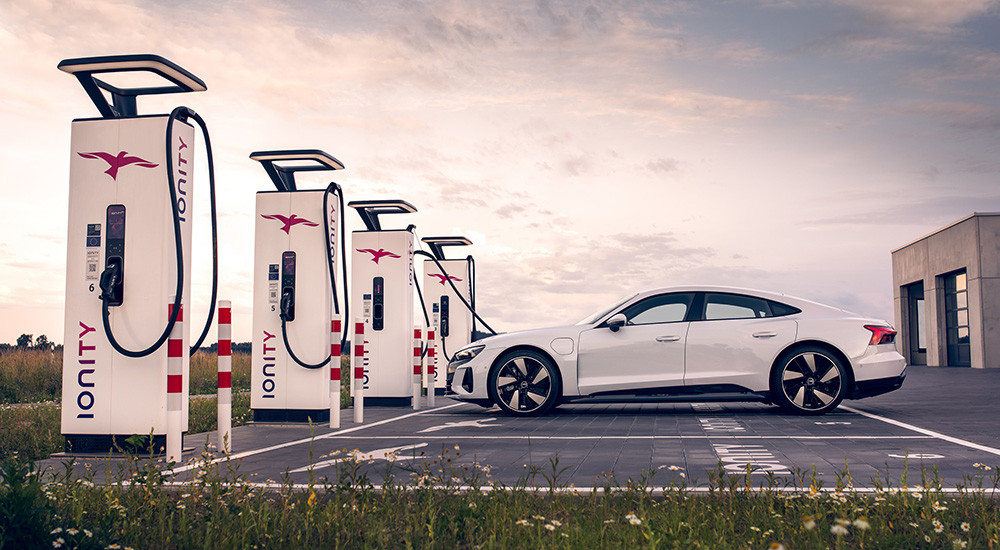 Many drivers will think of an electric car as having a short range and long recharging times; completely unsuitable for long distance driving in other words. But with modern EVs and high power charge points, it is easily possible to drive an electric car over a long distance in a single day.

Long trips are being made in the UK with increasing regularity, but what about travelling abroad? We look at what you might need to know if taking an electric car onto mainland Europe.

Different… but the same 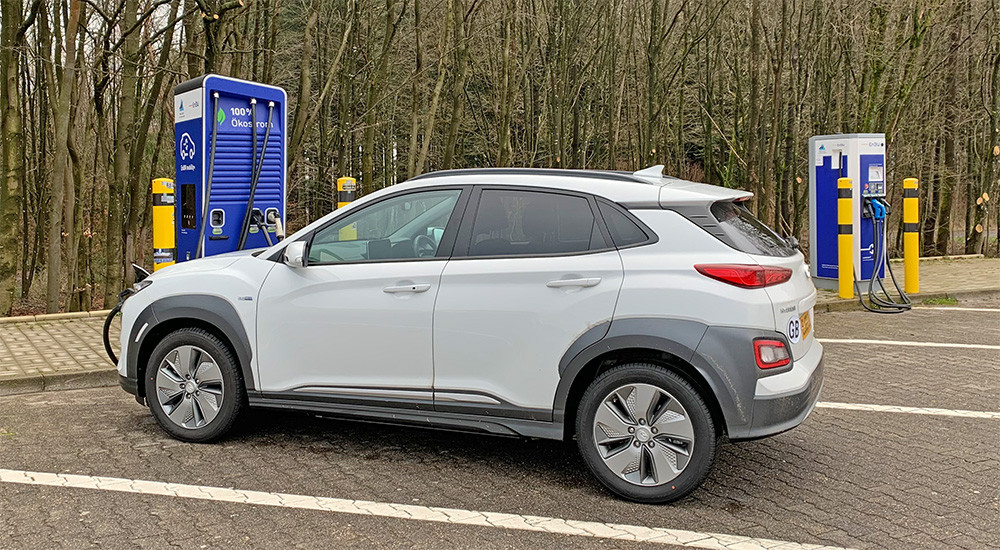 Driving an electric car in Europe is the same as driving any other car - the regulations are the same. Drive on the left, obey the country’s road laws etc. and you’ll be fine.

There are route planners both within EVs and externally that will help plot a trip across multiple European countries, and there are no need for any adaptors to use public charge points, though a three-pin continental travel adaptor would be useful to pack in case of an emergency - though most people travelling abroad will have one of these to hand anyway. 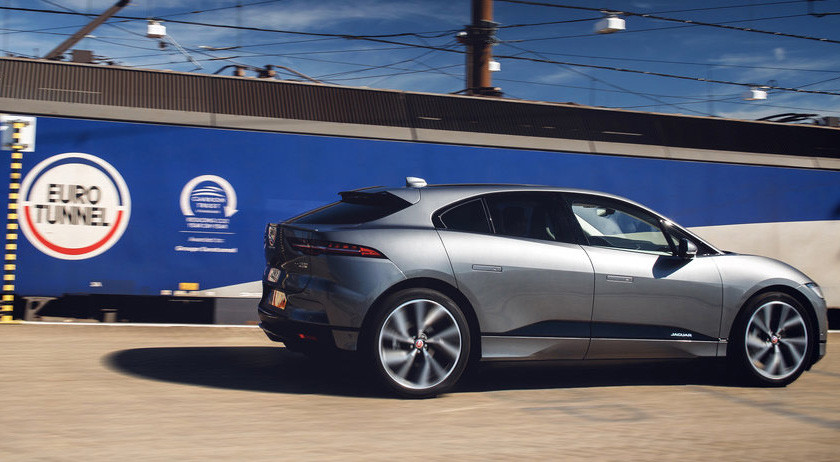 Instead, the main difference in driving abroad is what you need to access the charge points. Like the UK, there are a variety of charging networks, and each will accept an RFID card and/or smartphone app in most cases.

Where various can be European networks are behind the UK infrastructure is the prevalence of contactless bank card payment to access the charge points. There are a number of charge points on the continent that allow a tap and go process, but the UK has a greater proportion of rapid points fitted with this technology.

Where the Europeans are a little ahead of the UK is in cross-network compatibility. This is largely because some countries such as the Netherlands legislated for the ability to access multiple networks with a single network’s RFID card or app, and because of the multiple land borders on the continent, it made more sense for this approach to expand to other countries too.

The UK has caught up in recent times, with accounts and subscriptions that allow access to multiple networks with one app or RFID card, and the good news is that many of these offer Europe-wide access. So you may well be well set up before you’ve even started planning a European road trip. It is wroth checking which networks these cover on the continent however, and whether there are a decent number of charge points where you are staying on en route.

What to look out for 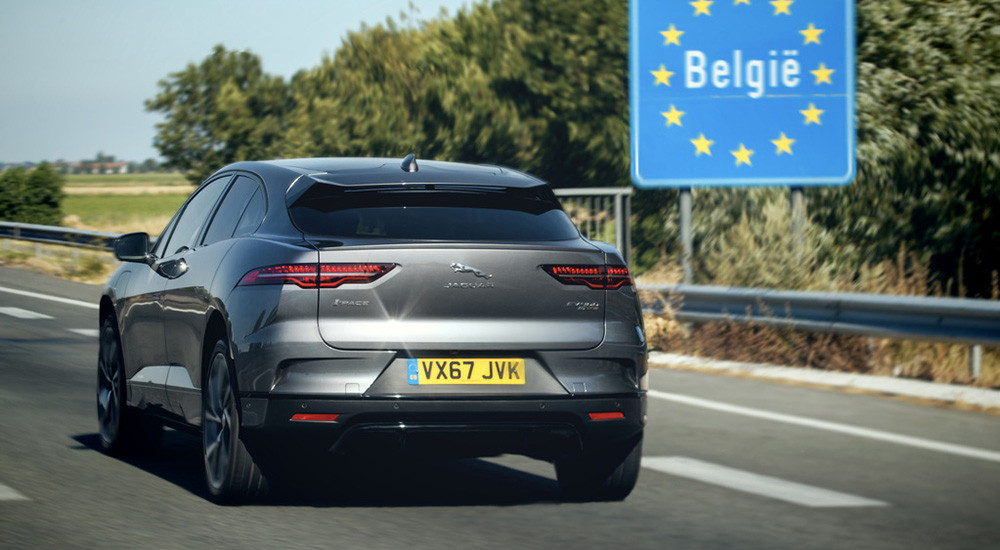 Then there are large, multi-national networks that you may have an app or RFID card for already. These include Shell Recharge, Fastned, and bp pulse (Aral pulse). And that doesn’t include the likes of Newmotion’s card (owned by Shell) offers access across a number of points and networks.

Finally, there are the networks specifically designed for long-distance travel. The primary one is Ionity, which was established as a pan-European network with points along the main corridors of travel across the continent. We have points in the UK too, and they’re in decent numbers and as fast as you will find anywhere. Pricy though, unless you’re on a subscription package through a manufacturer (some new drivers get a year or so’s free charging on Ionity), or have signed up to the likes of Bonnet which reduces the unit price. Even paying full price, they are mightily convenient.

A new ingredient to throw into the mix is the opening up of Tesla’s Supercharger network to other users. You need the app to access the points, and not all Tesla stations are available to drivers of other makes of car, so planning is careful if you decide to go down the Supercharger route. But it does add a large number of ultra-rapid CCS points to chose from, potentially making the trip easier still. 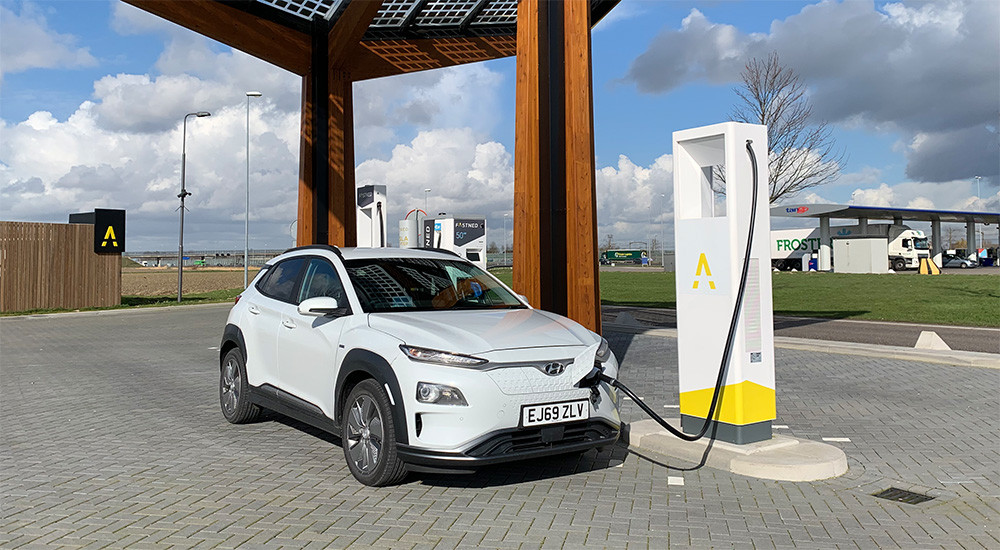 So it should be easy in principle driving an electric car abroad - broadly similar to that in the UK anyway.

And in reality, it’s just as described above. There are no click-bait questions here or cliffhanger endings. If you are familiar with charging an electric car on the public network in the UK, it will take little additional planning or adjustment to deal with the task in Europe. Very few drivers are comfortable enough with driving abroad to just hop on the ferry/train and arrive in mainland Europe with no planning, but driving an EV will not take any extra work.

Of course, most EV drivers will only need to plan the long driving legs and include charging stops into those. Most EVs can now recharge from about 15-80% in around half an hour (depending on make, model, and charger). So the length of waiting for a charge is not particularly long. And some EVs will quickly recharge in 10-15 minutes. By the time you’ve gone to the toilet, grabbed a coffee/bite to eat, you’ve used 10 minutes anyway, so the “added” waiting time is minimal.

On top of that, many drivers will be able to charge their car overnight, whether at a stopover or at their destination. So as long as you can make it to that destination, all should be easy.

The confidence behind all of the above comes from practical knowledge. I have covered 1,200 miles - most of which were in Europe, covering France, Luxembourg, Germany, Holland, and Belgium - in less than two days. That included crossing times, and an overnight stop in Germany. Having planned carefully for issues and issues on top of those problems, I arrived at my Euro Tunnel train around four hours ahead of schedule - so could have either easily travelled further or done the same trip in considerably less time.

Our advice; go for it. There are plenty of good tools around and a handful of apps will help you get where you need to go. Sign up for a Newmotion card and/or an account with a network collaborator and there will be now issues in getting wherever you need to be.