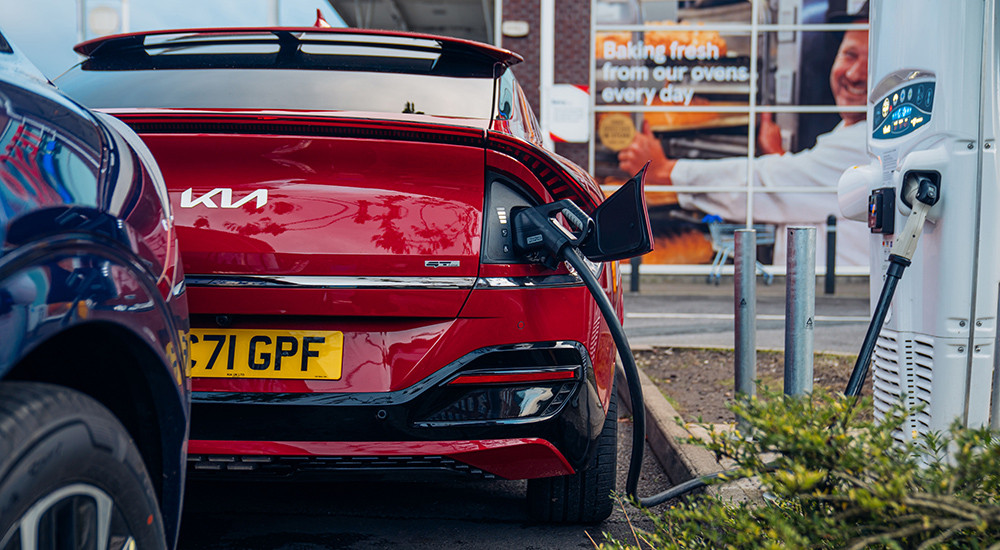 For those new to electric cars, there are a number of phrases and abbreviations that will be unfamiliar. YPS has produced these handy guides to clear up any confusion, in this case so you can get to know your kW from your kWh.

What does kWh mean?

Kilowatt hour - kWh - is a measure of battery capacity. The equivalent in a petrol or diesel car would be the capacity of the fuel tank; usually measured in litres, or gallons in the past.

As a measure of a unit of electricity, it is also used by utility companies when calculating fuel bills, though in the case of electric vehicles, it shows how much charge the battery can store.

At a very basic level, the greater the battery capacity in kWh, the further the car will go. Elements such as battery weight and vehicle efficiency come into play, but broadly speaking a car with an 80 kWh battery will go around twice as far as one with a 40 kWh battery. 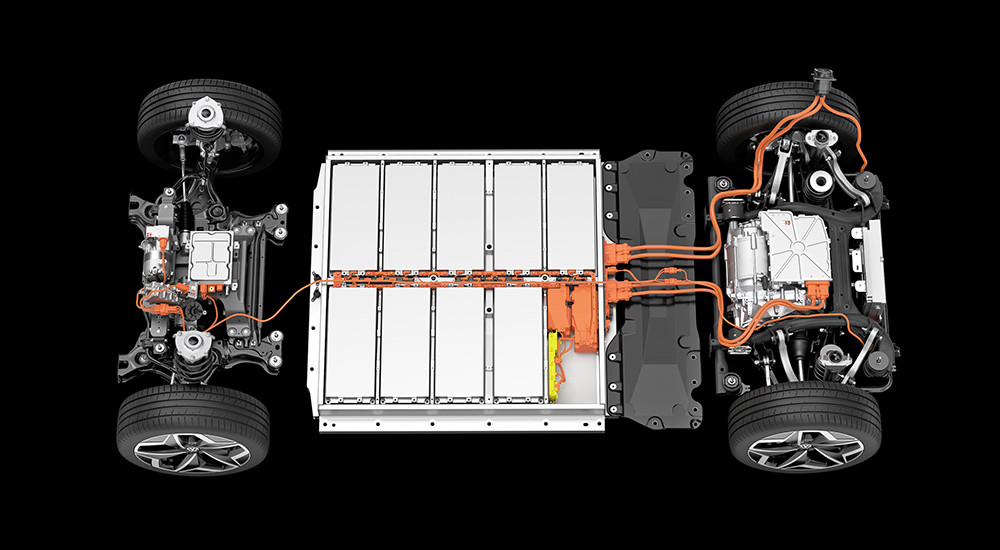 What does kWh have to do with charging?

The term kWh does not refer to the charging of electric vehicles itself, but plays a part in how quickly it takes to recharge an EV.

Using the same broad terms as above, an 80 kWh battery may take you roughly twice as far on a single charge, but it will also take twice as long to recharge than a 40 kWh battery pack when plugged in to the same type of charge point.

Rapid chargers, vehicle charging specifications, and charge point power all mean this isn’t a hard and fast rule, but as an approximate guide, the bigger the battery, the longer it takes to charge.

Again, there is a comparison in more familiar models. If a car has an 80 litre fuel tank, it will take twice as long to refill it then someone pumping petrol into a 40 litre tank. 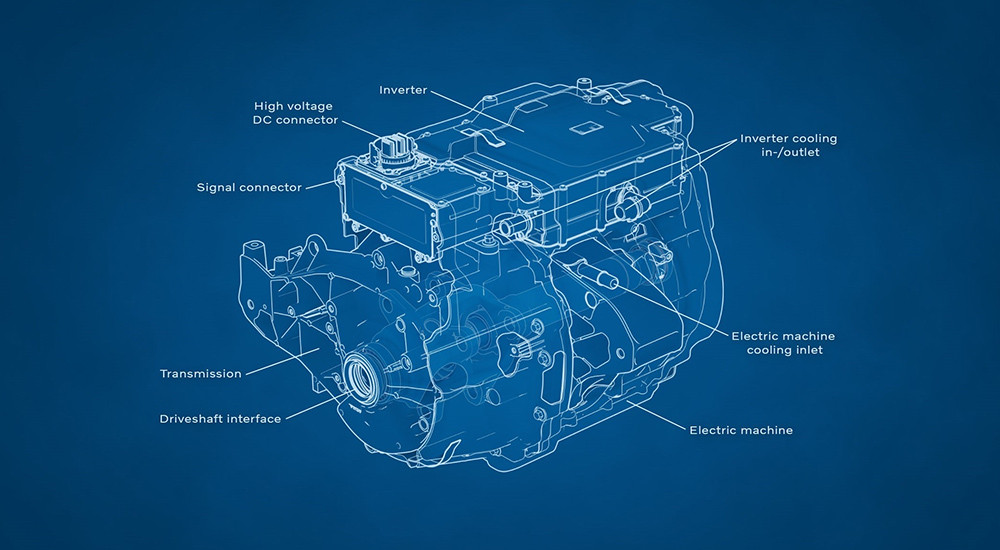 What does kW mean?

For electric vehicles, kWh is relatively simple, as it will always refer to the battery capacity. However, kilowatt - kW - refers to two different elements of electric vehicles and charging.

The first is simpler to understand, since kW is a measure of power, in this case of the electric motor(s). With an EV’s motor output rated in kW, it can also be converted to horsepower, but increasingly engines are having their outputs displayed with kW alongside traditional hp or bhp.

The second use of kW will be less familiar to most, and refers to a charge point’s power. This indicates the maximum amount of power able to be delivered in an hour by the charger, providing the vehicle can take such a rate of charge.

In actual fact, “7 kW” charge points actually tend to be 7.2 kW, and the rate of charge will drop off when the battery gets closer to 100% - and very few drivers will every charge from 0%. But for simple mental maths, dividing the battery capacity in kWh by the charge point’s kW rating will give you the number of hours it will take to charge the electric vehicle… providing the car can take the charge point’s maximum power. 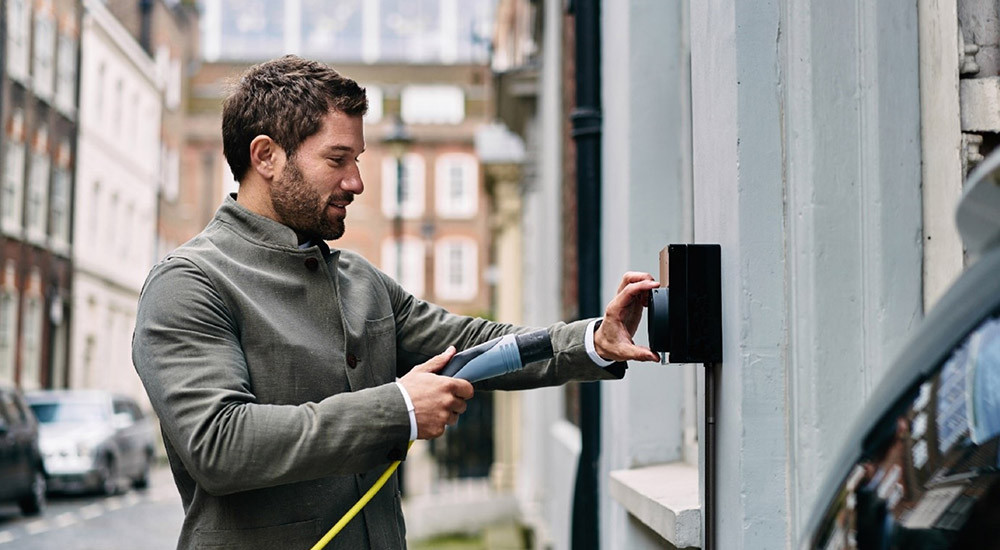 There are two factors to consider when charging an electric vehicle; both the charge point and the vehicle itself. The lowest common denominator determines the rate of charge possible for that situation.

For example, if an electric car can take 7.2 kW AC, when plugged into a 7.2 kW charge point, both the car and the charger will be working at maximum potential.

However, if the charge point is an 11 kW or 22 kW unit, and the same car with a 7.2 kW AC on-board charger is plugged in to it, the rate of charge will remain 7.2 kW in an hour - despite the charger theoretically capable of delivering 11 or 22 kW in that time.

Equally, if the car - with its 7.2 kW on-board charger - is plugged in to a 3.6 kW charge point, the maximum charge that can be delivered in an hour is 3.6 kW. The lowest figure is that with which calculations must be made. The car will still charge, and the unit will still put out power, but the charging speed is based on the lowest kW rating found between the car and charger.

And just for clarity, the electric motor’s kW rating has no impact on charging speeds.