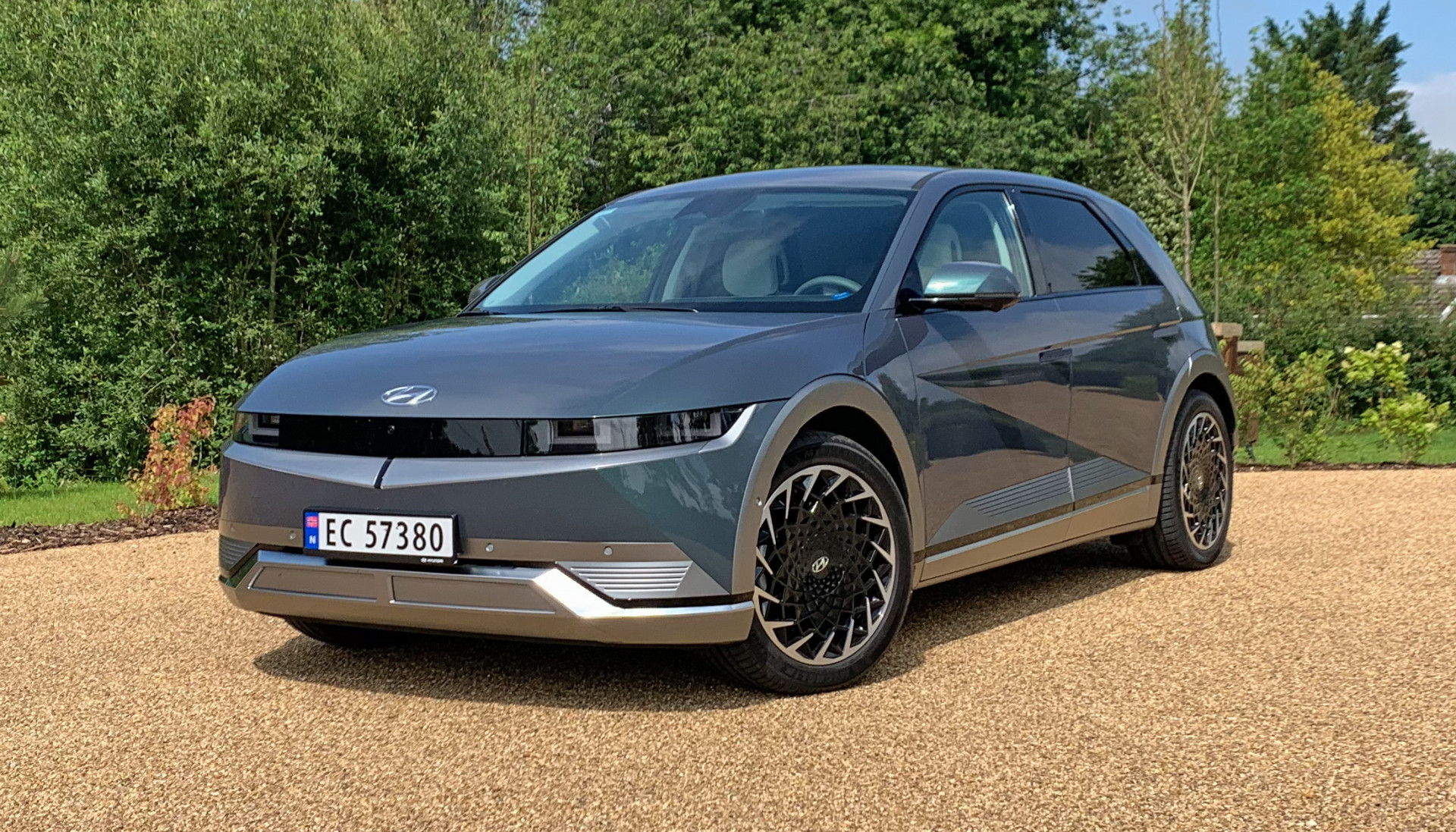 The race to go electric is taking place all around the world. But which nation is leading the way in terms of electric cars? China? The USA?, Germany? All can make a case for themselves, but none can really compete with Norway... yes Norway.

Fine, in terms of outright numbers of EVs sold, Norway can’t compete with the big players mentioned above. But in terms of uptake, market share, government-backing, and customer demand, Norway is head and shoulders above the rest.

Why are EVs so popular in Norway? 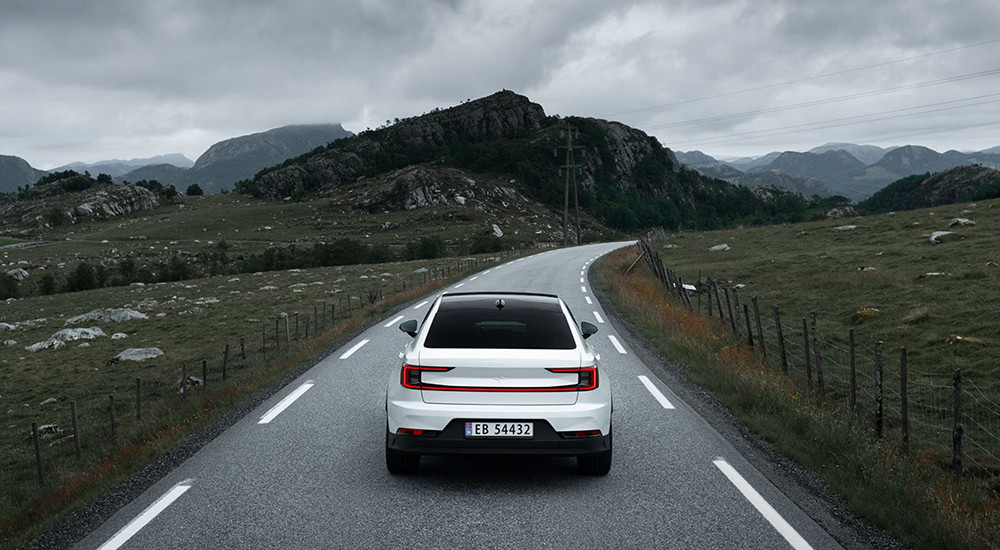 The main reason is because the country started more than five years earlier than just about any other nation. Using its oil-derived cash for environmental good, Norway lined up all its ducks and promoted electric vehicles; and promoted them hard.

How? Well, tax incentives such as zero purchase tax, zero VAT, and zero road traffic insurance benefit all EV buyers. There are significant company car tax savings too, as well as benefits such as free parking and the use of bus lanes in most cities.

Nationwide, there’s a 50% rule, which means that costs like road and ferry tolls can be a maximum of half the price charged for conventional petrol and diesel models. Parking is due to come under the 50% rule nationwide too, for those places where EV parking is still charged a fee. 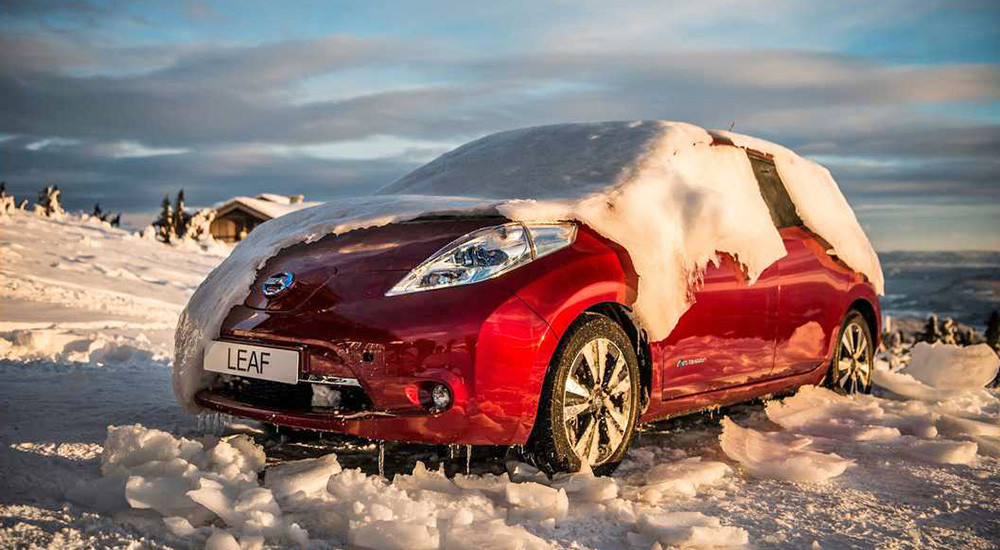 It’s all worked wonders. In 2020, the last full set of new car sales figures, 54% of models were electric, almost three-quarters had a plug socket (pure-EV or PHEV), the best-selling car that year was the all-electric Audi e-tron, and more than 12% of the total number of cars on the road were electric - around 20% were plug-in.

For the first half of 2021, those figures increased more, with 95% of all new cars electrified - though this includes conventional hybrid on top of plug-in hybrids and pure-electric models. The weighting is very much on electric models however.

Considering Norway is famously cold (batteries do not like the cold), and long distances between towns and cities are commonplace, it is perhaps surprising that EVs are so popular. But thanks to concerted government investment many years ago, the fact is that Norway is the best place for EVs - probably in the world, but certainly in Europe. In fact, a number of new electric cars launch in Norway first.

There are other benefits however. Around 98% of Norway’s electricity is renewably generated - often from hydro-electric power plants - so the EVs driving around are about as green as it’s possible for an electric car to be.

There are tens of thousands of EV charge points across the country, with a large amount of interoperability between networks, significantly up on what you would expect from a nation the size of Norway, considering population, vehicle numbers, and drivers.

What's the electric future for Norway? 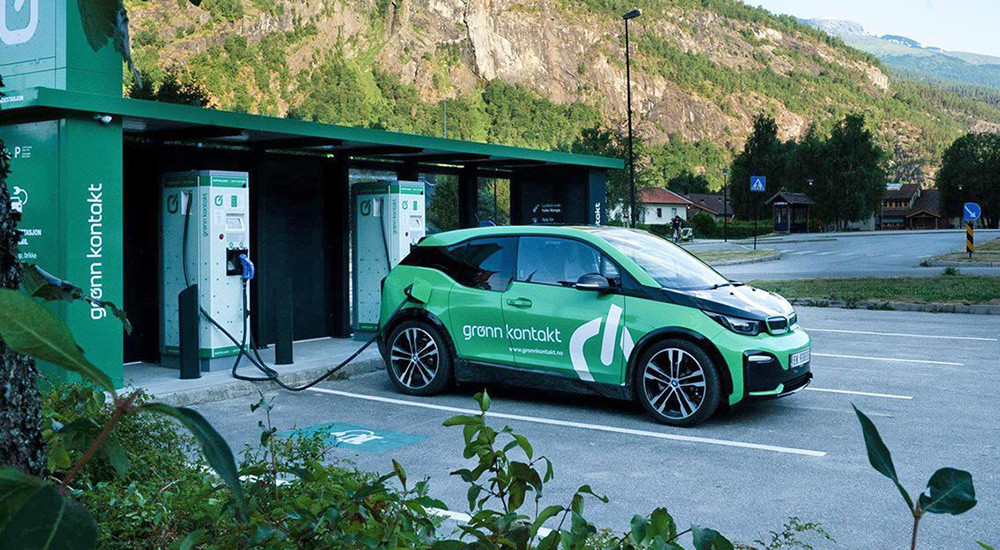 Getting existing polluting models off the road will take longer, but Norway is planing to clear these out within 30 years - and hopefully sooner.

It’s difficult for countries to make a complete shift to zero-emission vehicles, and there could well be exemptions for certain types of cars. But Norway is further ahead than any other nation. And more than half a decade ahead of the UK.

Considering that more than five years ago, Norway had similar EV uptake to that the UK currently sees, yet with far fewer models to choose from and with much shorter range, it’s clear the likes of the UK are likely to accelerate faster in its transition to EV faster than Norway currently is - but then it has far more ground to make up. 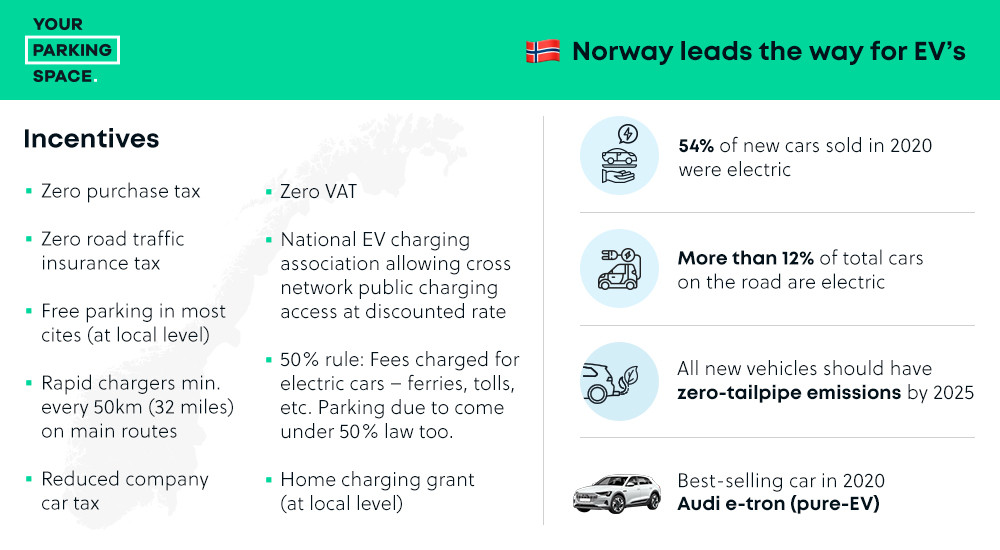