YPS Insight: The incentives accelerating the transition to electric vehicles 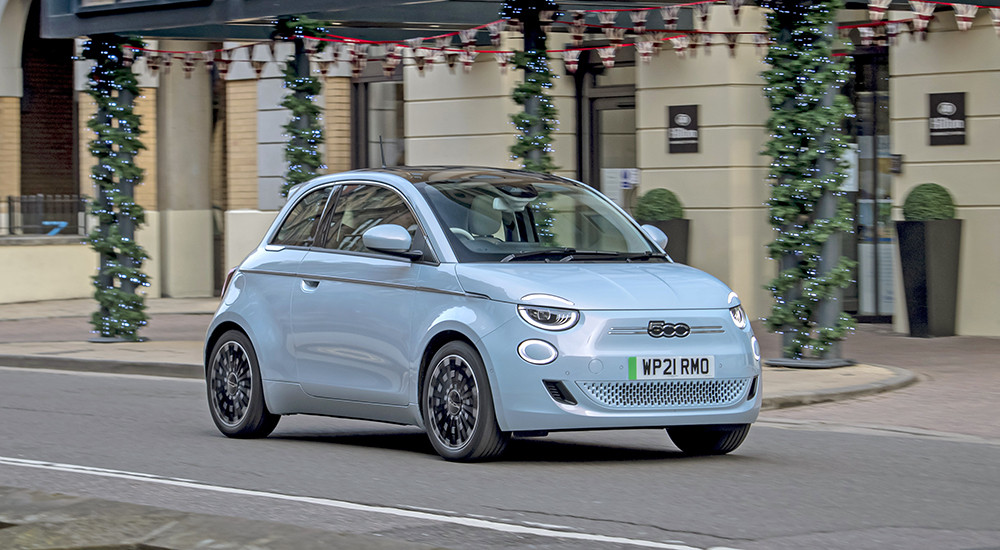 There are a range of incentives to help boost the uptake of electric vehicles in the UK. YPS takes a look at what EV drivers can benefit from in the move to electric.

Although the electric vehicle market is growing quickly, this hasn’t always been the case. In fact, the first mass-market EV only arrived in the UK around 11 years ago, so the electric car sector has more than 100 years of catching up to do compared to petrol vehicles.

As such, governments around the world, keen to promote electric vehicles as a greener way of getting around, have offered various incentives to promote EVs to potential drivers.

The UK Government is no different, and thanks to a combination of natural uptake and government-backed incentives, the country is relatively well-placed compared to other nations in terms of EV uptake.

We explore the incentives available to those looking to make the jump to electric vehicles. 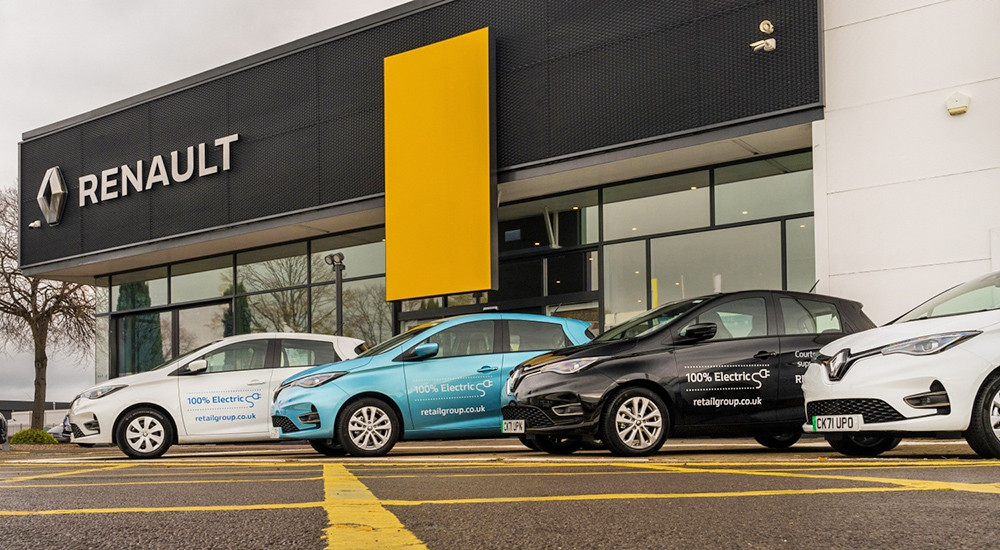 The Plug-in Car Grant is offers all buyers a grant to reduce the price of an eligible new electric vehicle. The grant has evolved during the years, starting out encompassing just about any car with a plug socket, and reducing both the scope of eligible models and amount of financial aid as the market has progressed.

Current funding levels are £1,500 off the cost of any pure electric model costing less than £32,000 that can cover at least 70 miles on a single charge.

Like the car grant, there is a specific grant for vans to encourage uptake, with funding varying depending on the size of the vehicle.

Models under 2,500kg and have a zero-tailpipe emission range of at least 60 miles receive up to £2,500 off the RRP cost.

As well as receiving a grant to reduce the cost of their EV, drivers can also benefit from finanical support reducing the cost of a home charge point with the Electric Vehicle Homecharge Scheme.

The grant sees up to £350 taken off the cost of the home charge point, currently available to those with off-street parking. However, from April 2022, the incentive wil switch priorities, and benefit those living in flats, and those in rental accomodation.

There is also a Workplace Charging Scheme, which takes £350 off the cost of each socket, up to a total of 40 sockets for each applicant.

All charge points must meet certain criteria, and be fully installed by an authorised firm. 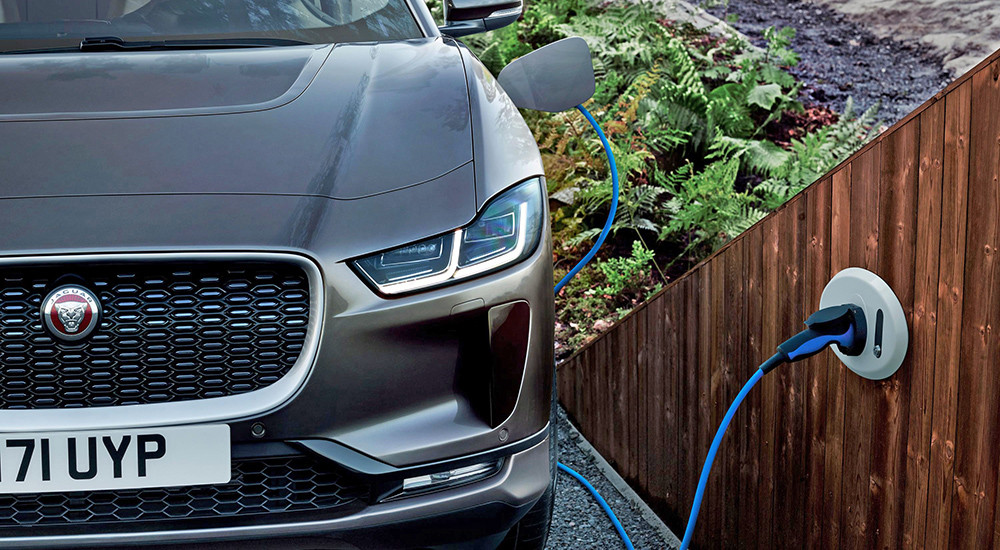 VED - commonly known as car tax - is zero-rated for electric vehicles, both off the first year cost and subsequent years.

Importantly, this also applies to those models that cost £40,000 or more, which would be charged the Premium Rate from years 2-6, ensuring that pure-EVs are charged no VED under current regulations.

Benefit-in-Kind rates for electric cars are the lowest by a considerable margin. In fact, it’s been a crucial factor in the continued upsurge in electric vehicle sales. Rates for the current financial year are just 1%, and that will rise to only 2% next financial year.

By comparison, a typical PHEV in the current year will have a rating of around 11%, a conventional hybrid around 16%, and a low-emission diesel around 24%. As such, company car drivers can save thousands each year by going electric.

For example, a company car driver in the 20% tax bracket picking between similar models - a Volkswagen ID.3 and Volkswagen Golf 2.0 TDI - would pay almost £1,800 over the year in BIK for the diesel Golf, but just £66 for the electric ID.3.

Due to air pollution issues, a number of UK towns and cities are either looking to implement Clean Air Zones. Whether they are called this or something similar, the core principle is the same, to remove or tax heavily polluting vehicles from city centres.

As such, most already implemented zones or those proposed exempt electric vehicles from charges. In fact, with systems like London’s Clean Air Zone, the only way to guarantee the cheapest way to drive in the centre of the city is to go electric.

Other benefits can include free or discounted parking, and the use of bus lanes as further encouragements for drivers to switch to electric vehicles. 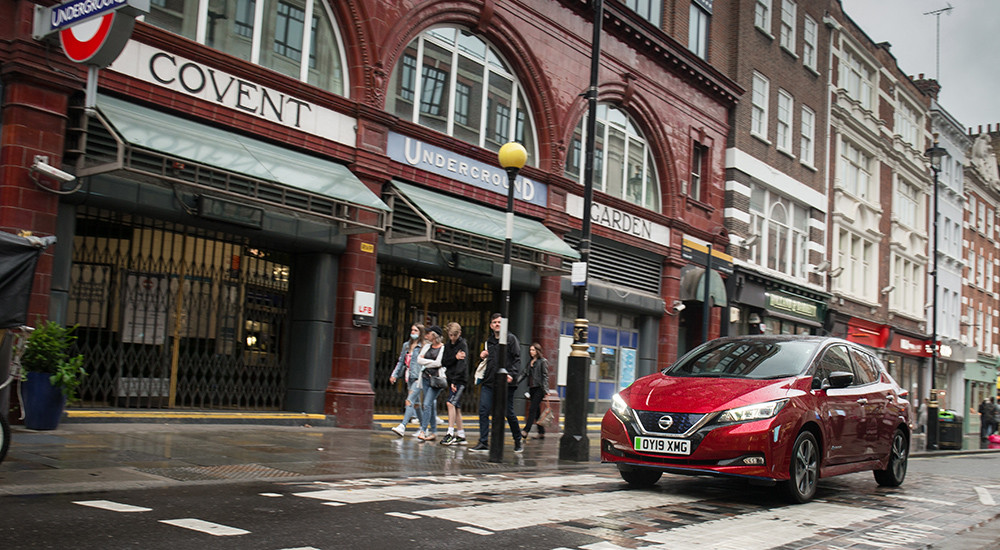