YPS Insight: What’s an electric car like to drive? 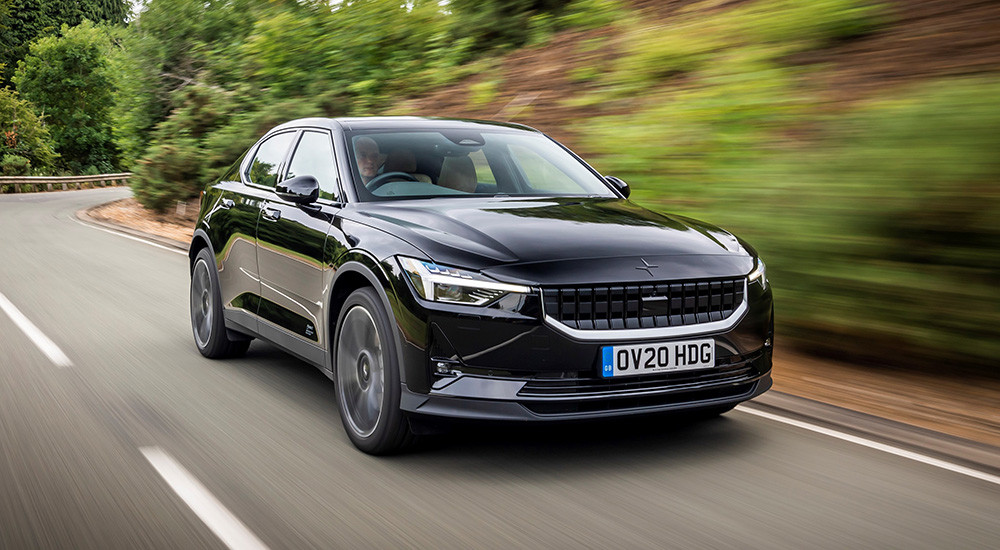 With increasing numbers of drivers looking to get into electric vehicles, there are a great many potential customers who want to know what it’s like to drive one.

Is an electric car difficult to drive? Are they slow or unreliable? What’s different about driving them? Here, YourParkingSpace looks at just what it’s like to driven an electric car.

Are electric cars difficult to drive?

No - next question. In all seriousness, electric cars are simple to drive. There are few differences, plenty of similarities, and most changes are benefits. They are easier even than a conventional automatic car. There are no gears at all to worry about, so the driver simply gets in, starts the vehicle, picks D for drive, and sets off.

If that all sounds just like an automatic car, largely it is. There are no gears for the box to change through though, and there’s no engine to get up to speed. Instead, the response from the electric motor is instant.

If it’s easy getting up to speed, it’s even easier to slow down. Unlike “normal” cars, which rely in friction braking, electric cars can use the motor to both slow down and add charge to the battery. When braking or heading down-hill, the motor can be inverted to top-up the charge a little, and slow the car down as effectively as a brake pedal - it’s braking, but more efficient.

That instant response mentioned above means that acceleration is lighting quick. The likes of Tesla and Porsche have electric models that complete a 0-62mph sprint in less than three seconds - and these are practical four-door saloons. Sub-3.0 second times in petrol models are the preserve of hyper-cars like the McLaren Senna or Bugatti Chiron.

Obviously not all electric cars are as fast. But even a normal electric hatchback can often be faster than a petrol or diesel powered equivalent. And it’s easier to access that performance; a digital driving experience rather than an analogue one.

Most EVs have their battery placed in the floor of the car, which lowers the centre of gravity. This in turn improves agility and means suspension can be tweaked to be comfortable but still minimise body roll.

Refinement in electric cars is often better than a comparable conventional model. There is almost no noise from the motor, and far fewer vibrations, which means that the wind or tyre noise tends to be the loudest thing to come into the cabin.

Low-rolling resistance tyres help reduce the latter too, because these aid efficiency to eke out those extra miles.

Because of the slightly higher up-front cost of electric cars, they tend to be packed with kit as well, and even the most humble models often have features such as heated seats and connected car systems.

Can electric cars go far enough on a charge?

Like performance, the idea that a ‘normal’ electric car doesn’t go far enough is an old-fashioned one. Even low-cost, compact models will comfortably complete more than 150 miles on a charge for a large number of models. It doesn’t sound much compared to a petrol version that will do 300-400 miles on a tank. But how often do you use an entire tank in one go?

The average UK driving journey is less than 20 miles, which can be completed five times over for most drivers. And even driving at a solid 70mph for two hours will cover 140 miles - by which time it’s a good idea to have a break from driving, during which time the car can be charged.

Electric cars don’t suit everyone, but they suit more drivers than most people realise.

The main difference for those used to driving a manual is removal of the need to change gear, so those driving an automatic will find very little difference indeed.

Instead, the only real change is the idea of economical driving. With brake energy recuperation, it’s often possible to drive with just one pedal, by lifting off the throttle enough to bring the car to a complete stop.

This isn’t the case for all EVs, and obviously there is a conventional brake pedal as well, but many trips in an electric car can be driven by pressing the brake pedal twice - once to start the car, and once to turn it off.

By lifting off a little earlier, or switching between different levels of regen where available, it’s possible to make huge savings in efficiency.