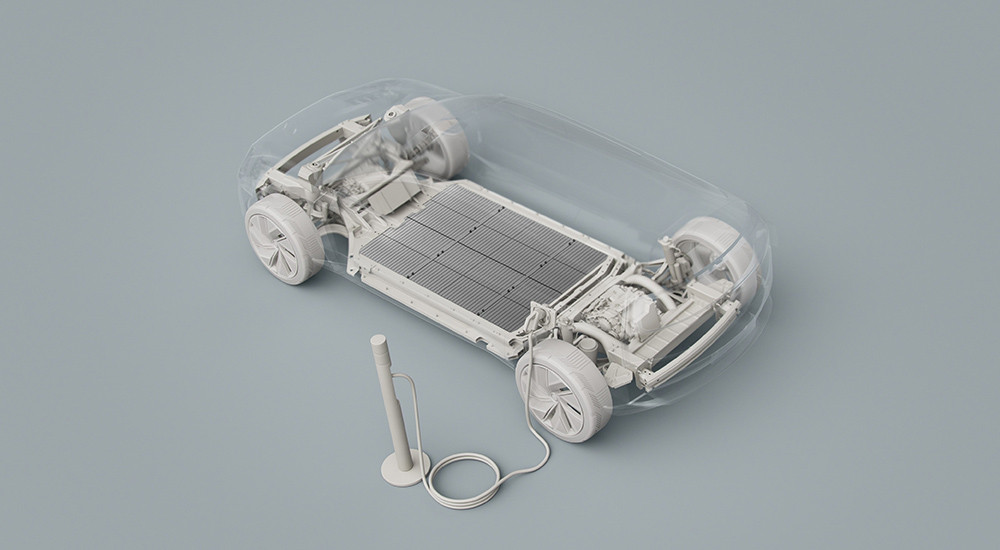 Recent reports show a quiet but sizeable shift in focus for automotive manufacturers. Brands are investing heavily in sourcing or developing EV batteries - or both - and we're set for a change in how the industry is 'measured'

For years, the automotive world has been embroiled in an engine ‘arms-race’, with manufacturers looking to extract increasing levels of power or efficiency to trump rival offerings. As the UK and the world transitions to electric vehicles (EVs), this decades-long battle will soon be irrelevant (some will say it already is).

Electric motors are already extremely efficient - though that’s not to say they won’t be developed - and they are relatively compact too, putting out power levels that are ample for even the most extreme performance models. So what is the next generation of development going to be focused on? The answer is the ‘fuel tank’ rather than the ‘engine’. Automotive manufacturers are set to become battery specialists.

To date, EVs’ batteries have largely been bought in, obviously to specification, from large-scale manufacturers such as LG and Panasonic; names we associate with tech rather than cars. However, as demand increases and car makers get more demanding as to what their EVs can do, a number of tie-ins are being created.

This is a little surprising, since manufacturers rarely develop many components for their models. Rather they buy in from specialists. The suspension on your car, or the brakes for example aren’t made by Ford or VW, they will come from companies such as Bosch and Brembo. So why are batteries the next big challenge for the automotive market?

From cars to cells

It must be said that few (if any) car makers produce their batteries entirely from scratch. As is often the way in the EV market, Tesla leads here, having developed cells with Panasonic early on, and developing a new battery type which should start seeing service later this year.

Which is what they're doing. There have been several announcements recently that, individually, make interesting reading. Put them together however, and it quickly becomes clear how the market is moving currently.

There are plenty of ways to look at EV battery production, including Wh output from factories, where production is based, and what materials are being used. However, there’s real intrigue in who’s developing them currently. 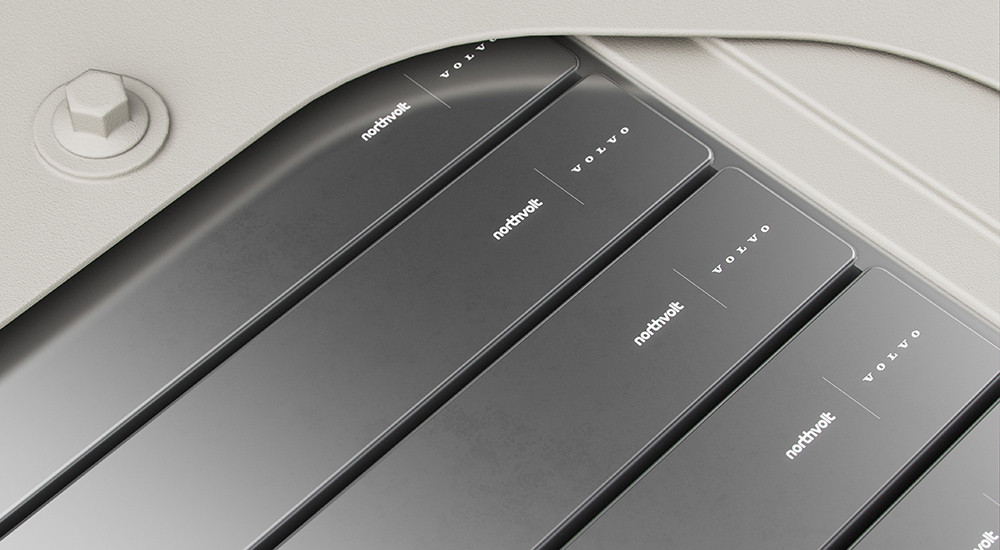 Volvo is one of the leading ‘traditional’ manufacturers in terms of plug-in fleet currently, and as such, securing batteries - both in terms of capacity and those that fit requirements.- is clearly crucial to maintaining its advantage.

Owned by Chinese-based Geely, Volvo - plus Polestar and LEVC - have been well managed, effectively being supported by the parent company but otherwise left to their own devices. It’s worked too, with the Swedish brand having come a long way in a short space of time. The most recent announcement reveals a tie-in with fellow-Swedish firm Northvolt, a battery start-up that has also partnered with the likes of BMW and Volkswagen, an is building a gigafactory close to the Artic Circle.

Volvo’s news is that it has committed to buying 15 GWh of batteries from Northvolt from 2024 - the factory will produce around 50 GWh a year, meeting the needs of around half a million EVs.

Crucially though, Volvo will aid development of Northvolt’s cells, setting up a joint R&D centre in Sweden, specifically for batteries for Volvo vehicles. Aims are to design a ‘state-of-the-art’ battery with improved performance over current designs thanks to changed chemical make-up. This will allow for longer ranges and faster charging.

It’s not just Volvo that is investing in its battery-led future. Volkswagen is putting big money into future battery design and production, with two battery plants confirmed to be build in Sweden and Germany, as well as four remaining factories, the locations of which are yet to be revealed. In fact, it is likely to produce more batteries than cars in the future, aiding its plans to expand into an EV giant. 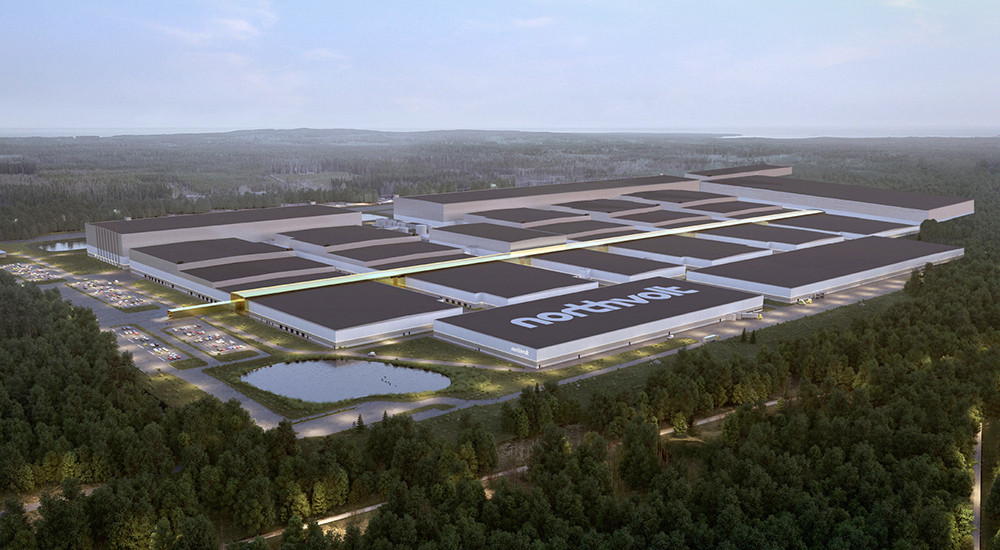 Ford and BMW have invested millions into solid state battery technology, with new cells expected to come online form 2030. These pack greater capacity into a smaller space for longer ranges, and also charge faster than the current lithium-ion packs for much improved EV performance.

Daimler - Mercedes Benz’s parent firm - wants to produce its own battery cells, with plans to build a battery factory in Germany supported by a tech specialist. Jaguar Land Rover has revealed that it is close to deciding on whether to source its own batteries or build them, with a UK plant a preferred option.

It is likely that the decision has been made mode difficult because of the emergence of Britishvolt - a company set up by OEM parts manufacturers to develop and build cells in Britain. Previous announcements have seen Britishvolt open to working with car manufacturers, so there will be little surprise if JLR opt for bringing the batteries in, though with significant input on design and development.

In the midst of changes

This is far from an exhaustive list, but the above companies alone account for a significant number of cars sold in the UK and Europe. A quick glance at the collated news reports above show a clear trend developing from automotive manufacturers - batteries are key, and they will either be built in house, or with significant input into development.

So whilst currently we often talk about horse power or fuel economy, it will quickly shift to kilo-watt hours and charging speeds. A change is coming, and its obvious where car makers see things going.