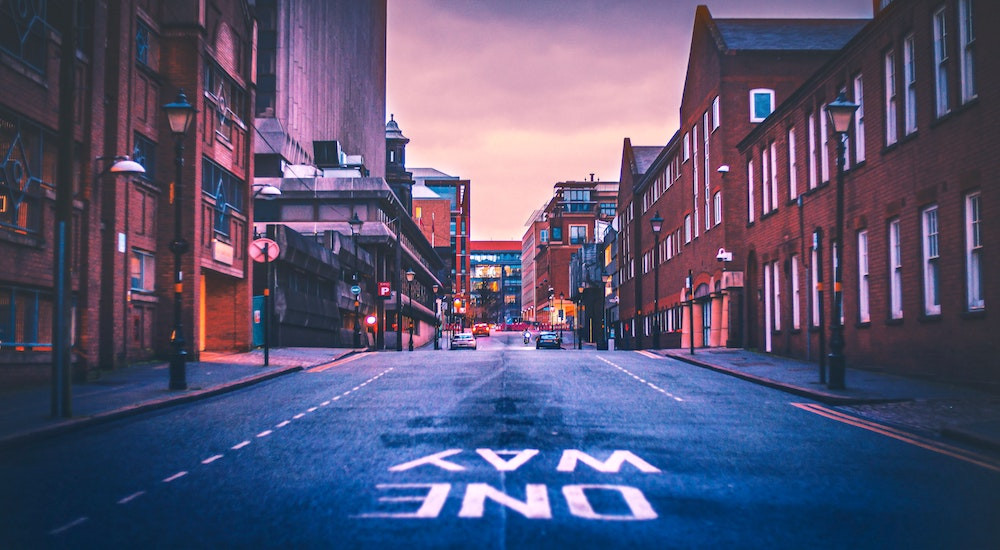 The technology surrounding conventional road travel is developing everyday. Discover how new innovations could transform the way that you travel everyday.

Road travel has changed dramatically within the last 100 years and with developing environmental damage and a growing population, it is likely that road travel will continue to change. As we all know, change can be an uncertain ordeal, plunging many into a whirlwind of problematic questions. In a positive light, change promotes innovation and new solutions; something that is occurring within the road travel industry. In this piece we will discuss developments and nuances in road travel, joining the world’s biggest pioneers in their feat to revolutionise our roads.

Smart motorways is a term that has been buzzing around our society for many years now, but many still doubt their effectiveness. Put simply, smart motorways use interactive traffic management methods to control congestion in busier areas. They were first implemented by Highways England as a way to reduce dangerous carbon emissions and to reduce the overall cost of building additional lanes within motorways.

At this time, there are three different types of smart motorways: ‘All Lane Running’, ‘Dynamic Hard Shoulder’ and ‘Controlled Motorways’. All Lane Running motorways completely eradicate the hard shoulder in an attempt to keep traffic moving continuously. In addition, Dynamic Hard Shoulder allows the hard shoulder to be opened as a running lane when congestion is at its peak. Finally, Controlled Motorways use three running lanes at different speed limits and have a hard shoulder, only to be used in emergency situations. 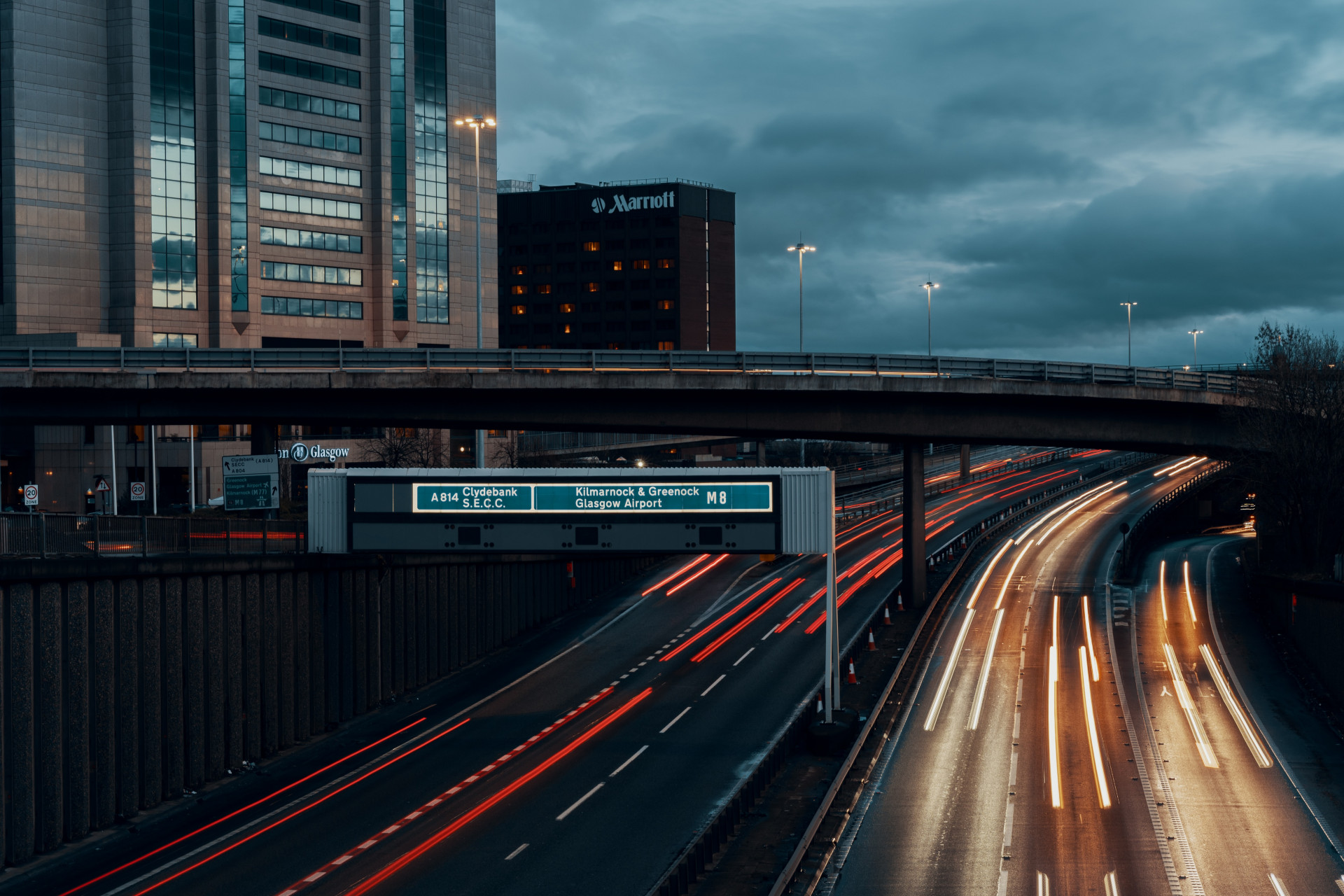 Autonomous vehicles, otherwise known as self-driving cars, are not just a fantasy of the future; they are already being used across the world. Take for example, an autonomous shuttle bus that takes tourists down the Las Vegas strip. Moreover, a report written by the UK’s Chief Scientific Adviser, Sir Patrick Valance, describes that ‘As such, trials of self-driving vehicles on UK roads are likely to have happened more widely. The technology has continued to develop, and by 2021 there will be trials of an autonomous bus service between Fife and Edinburgh, and self-driving taxis in London.’

Despite these developing trials, many people are concerned that self-driving cars will cause more accidents on the roads. Many have expressed their worries about not being able to control the car if there was an imminent threat ahead. However, autonomous vehicles have many accessibility benefits, enabling those with disabilities and other additional needs to be able to complete their daily journeys by car. 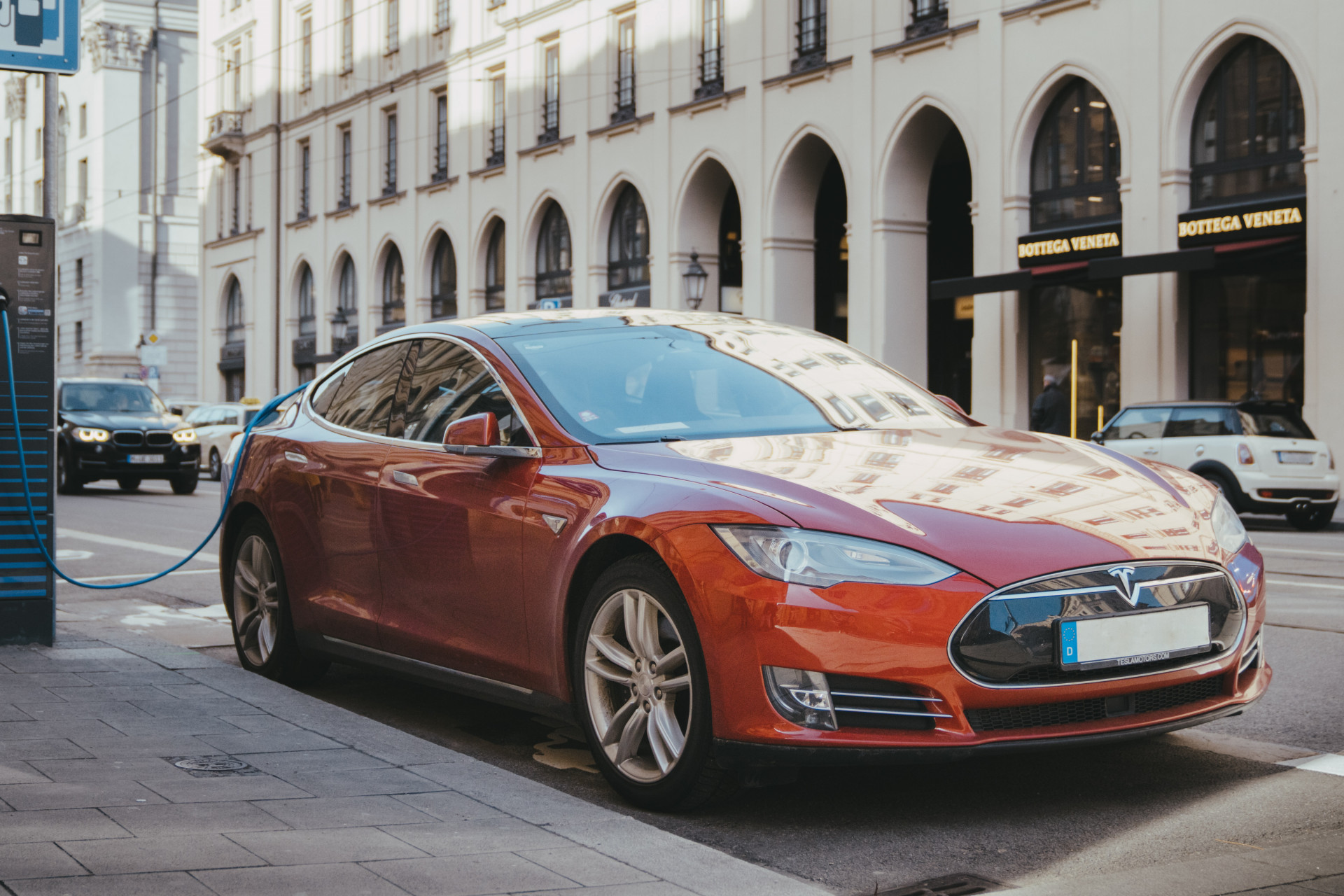 Electric cars have boomed within the mass market in recent years, with premium brands such as Jaguar, BMW and Tesla introducing a range of electric vehicles. These unique cars pose incredible environmental benefits, they are reasonably priced and extremely attractive. So, why aren’t electric cars considered the norm? Again, many people are concerned about their ultimate safety on the roads. The biggest concern about electric cars is that there are not enough charging ports freely available, creating the anxiety that an electric car could run out of charge in the middle of a motorway, leading to a serious accident. However, there is a light at the end of the tunnel, Patrick Vallance also describes that ‘Charging infrastructure is also becoming more widely available, and by the mid-to-late 2020s range and charging anxiety are expected to be less of a concern- and electric vehicle sales are expected to accelerate sharply. Lower taxes for these vehicles are also driving their uptake. Ensuring efficient grid capacity, through smart demand management or appropriate infrastructure, will be another issue in relation to their wider uptake.’

Electric cars offer a key to a more sustainable future, and with the climate crisis looming closer every day, many can hope that this promised infrastructure can help us all. 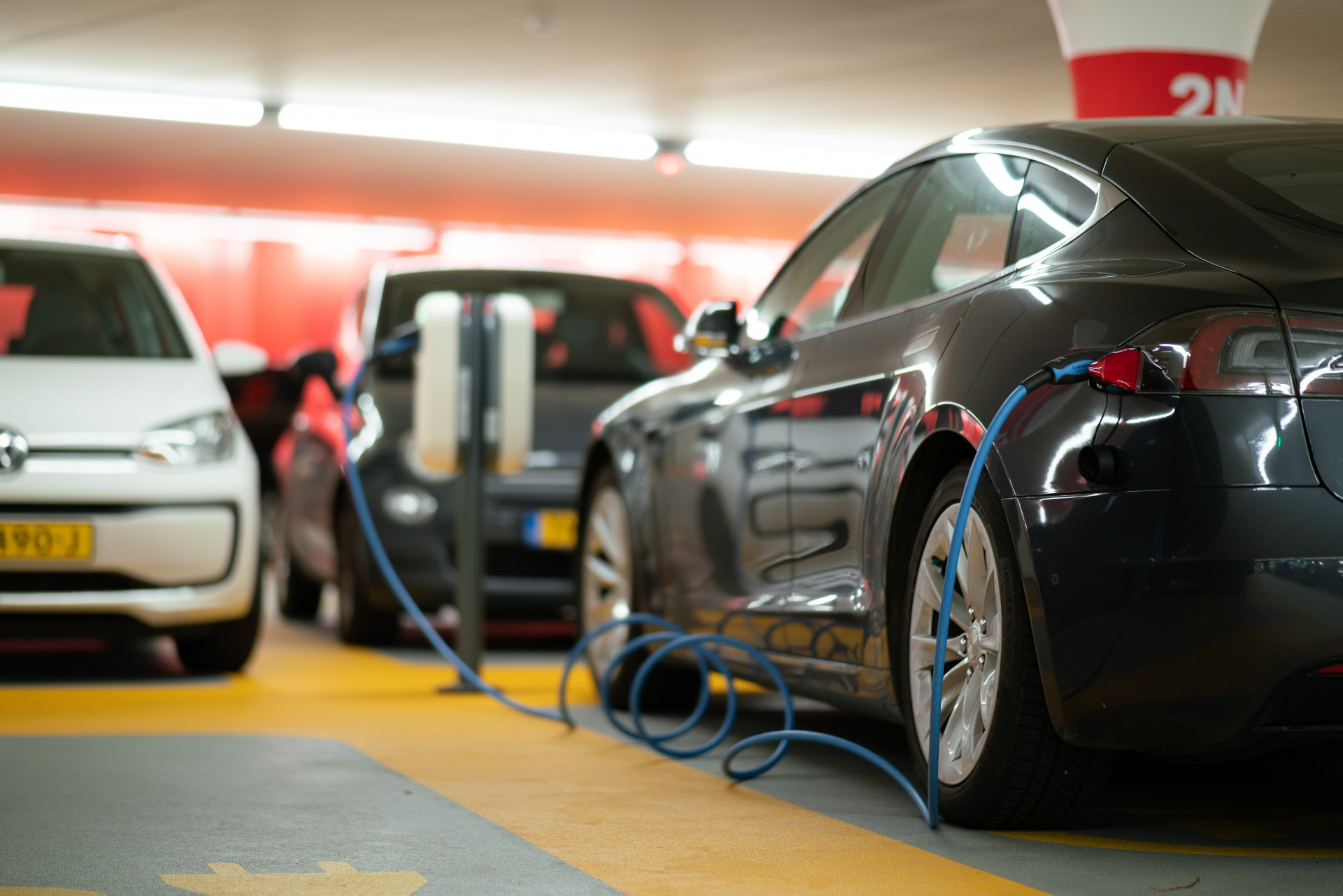 What are YourParkingSpace doing to revolutionise road travel?

The report discussed earlier in this article also makes an alarming statement regarding the future of parking. Valence reports that ‘ The availability of parking spaces, both at home and at destinations such as workplaces and town centres, alongside parking charges, further influences choices about whether to drive, or whether to own a car in the first place’.

At YourParkingSpace we are deeply aware of how the parking industry has lacked innovation for decades. That is why we are determined to make both road travel and parking simpler for all. Our trusted parking marketplace has received over 50,000 reviews on independent review site Truspilot and makes us the best-rated parking company in the country. As we continue to expand our traditional and non-traditional parking inventory to offer greater choice to motorists across the UK, we are also using our commercial relationships to aid the expansion of our national EV charging infrastructure.

So, what have we learned? In simple terms, change is coming and plans are being put in place to support these changes. Whether it’s autonomous cars or a revolutionised parking industry, road travel will continue to change and better suit the needs of a more diverse customer base.

RAC (2021), Smart motorways - what are they and how do you use them?, Available here

Government Office for Science (2018), A Time of Unprecedented Change in the Transport System, Available here