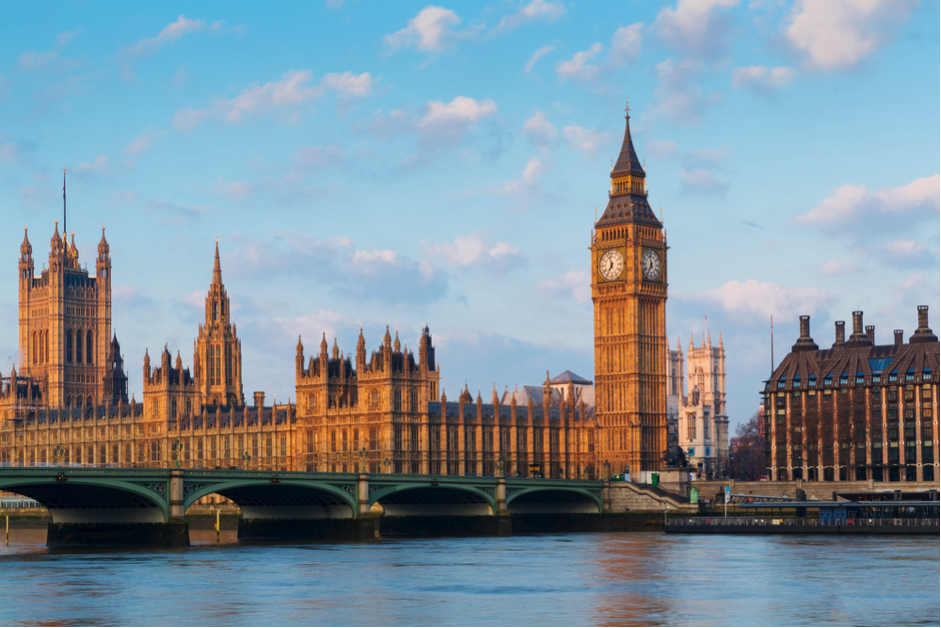 Although there are many issues that have to be considered at the forthcoming General Election, Brexit and security being the most likely to be the main key issues, the fact that most voters are motorists, or at least have a car within the family, motoring and how the main political parties view the motorist is important.

Of the two main motoring organisations, to date only the RAC has published suggestions for the next government, and the chief executive officer Dave Hobday has written to all the major UK political party leaders urging them to remember the key issues that matter most to private and business road users.

In the letter to the party leaders, the RAC has highlighted what they consider an incoming government should be concentrating on as far as motorists are concerned and the RAC wants the incoming government to retain its focus on the roads and the motoring sector. They are urged to avoid diluting or shelving a number of current policies that benefit road users, regulate the private parking sector and to implement a fair air quality plan, no doubt relating to the recent focus on diesel engine vehicles.

We have seen the rollout of a £15 billion Road Investment Strategy (RIS). The principal aim of this is to increase capacity and improve journey times, smart motorways is one example of this. Following on from this in 2021, a second Road Investment Strategy (RIS 2) is due to rollout and no matter who forms a government after Thursday June 8th the RAC believes RIS 2 must remain a priority.

Although understandably, great emphasis is placed on motorways, they move huge quantities of traffic from A to B quickly and safely, urban roads are equally important. Without them, moving traffic on motorways would be pointless. The new government needs to publish a plan to upgrade urban roads, many of which have fallen into a state of disrepair. In the published suggestions in the RAC manifesto, a proportion of motoring taxation should be ring-fenced to create a dedicated long-term maintenance and improvement funds for local road maintenance and improvements.

What About Air Pollution?

The government of the UK is legally obliged to produce a new draft air quality strategy; this is in order to address the ongoing problem of air pollution in London and other urban areas which affects us all. Whatever solution is muted, the strategy should not be based on transport alone and if transport is singled out, it should be evidence based and not a “knee jerk” let’s target the motorist strategy. Vehicles which contribute the most to poor air quality should be the ones looked at, examples of which have to be taxis and vans.

The RAC also believes that whatever the strategy, it should be fair, particularly towards owners of diesel cars who were encouraged to switch to the fuel by previous governments. Government should be looking at an extension of the plug-in grant scheme, as well as changes to the Vehicle Excise Duty system to boost the take-up of new ultra-low emission vehicles; also the country needs a better infrastructure in relation to electric vehicles.

Parking our car when we arrive at our destination concentrates the minds of motorists who do not have a dedicated parking space. All too often we read and hear about disputes between some in the private parking sector and this is something that any new administration should look into, perhaps by publishing proposals to improve the relationship between motorists and the private parking sector. Suggestions for this could be to include minimum standards of conduct, an effective appeals process, guidance on parking penalties, and basic standards of conduct for private companies when attempting to recoup penalty charges.

Having insurance on our vehicles is a legal requirement, but from governments’ of all colours, it has become another means of getting money from the motoring public. Insurance Premium Tax (IPT) has risen over the last two years from 6% to 12%. This should not be increased further, instead the IPT should incentivise safer driving, and ‘black box’ telematics-based insurance policies could be exempted perhaps.

Another change that should be reversed is the personal injury discount rate which was moved from +2.5% to -0.75%. This rate is the personal injury discount rate and is the rate by which any compensation received to cover future losses is reduced, in order to account for the conflicting effects of interest and inflation. When courts are assessing compensation awards and how much interest the money will earn when invested, they take into account this discount rate – the higher it is, the lower the initial lump sum. Whiplash claims, many of which can be bogus need to be addressed, although plans were afoot, they have had to be shelved and should be re-introduced.

Fuel duty is a massive revenue earner for governments and although it might be very tempting, the new government should avoid any fuel duty increases for the duration of the next parliament it already takes around 60 pence for every litre of fuel we buy and any reduction on that figure is highly unlikely.

VED rates have recently been changed and the new rates reflect the emissions that the car produces and the rates are set accordingly.

Government proposals and changes in law affecting motorists affect us all, whether we are vehicle owners or not. Everything that we buy or use has at some time been on one or more of our roads, changes to legislation relating to motoring, will have a direct effect on our lives, government should always take this into account, we hope that the incoming government will do so.