News, Views & Insights/ How will Brexit affect the car industry

How will Brexit affect the car industry

The plan was always for the United Kingdom to leave the European Union on the 29th March 2019. Yet, we’re now past that date and nobody knows what is happening. We’re not sure if it’s going to be a hard Brexit or a no deal situation. Of course, the natural question is, what on earth is going to happen with the automotive industry in this country? Can we expect the price of petrol to skyrocket? Will car manufacturers in the UK leave and move to Europe?

They are all great questions that we’re left to speculate about. But there are some things that we do know. Let’s take a look at some of the facts we know right now...

Brexit and the car industry:

Lack of Investment and Loss of Jobs

There are some big car brands with factories in the UK. This includes Land Rover, Nissan, Toyota and Jaguar. These are big companies that have factories all over Great Britain. Yet, since the result of the EU referendum, there has been a pause in investing in the automotive industry. This is simply down to the uncertainty and the possibility that a no deal situation is on the cards.

It is estimated that around 74 per cent of automotive companies that currently have factories in the UK believe that a no deal Brexit will be incredibly damaging for their business and the car industry as a whole. We can already start to see some of these effects. For example, despite confirming that the X-Trail would be built in the UK by Nissan, they have recently pulled out and are no longer building this car in the Sunderland factory. Instead, it will be constructed in Japan. Companies are taking their business away from the UK. Even Porsche have said that they will be forced to raise their prices by up to 10 per cent. On such an expensive car, this may not be what you want to hear.

A lot of car parts are made in other parts of the world, a lot of them are in Europe. The car industry is famous for working right until the last second before something is released. But, if new border controls are to be set up, it could take months before they’re up and running smoothly. This could affect the delivery of car parts to factories in the UK and delay cars from being released. For example, the headlights of the Mini are created in Spain. If all the parts can’t be delivered, there is going to be no cars to sell. 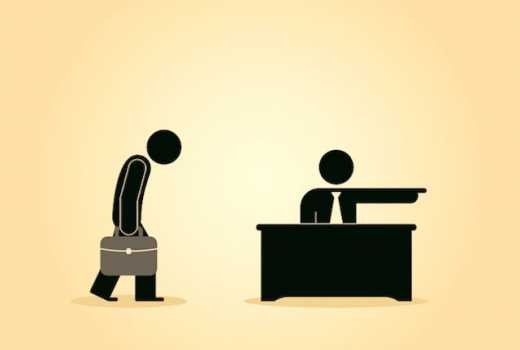 The consumer is going to feel the change when it comes to purchasing cars too. If the UK leaves the EU without having a trade deal in place, the World Trade Organisation tariffs will have to be used. This could add up to 10 per cent onto the price of a car. Jaguar Land Rover have argued that it could cost them £1.2 billion to operate each year. Again, rising prices are the last thing that citizens in the UK want as a result of Brexit.

Of course, it’s not all doom and gloom. In fact, we can see in 2017 that Toyota invested £240 million in its UK factories. But other big companies like Jaguar Land Rover have already said how not having access to the single market may be devastating for their company and may mean that people lose their jobs. They are not being encouraged to invest more money at the moment due to the uncertainty. There are also car companies that are complaining that Brexit will lose them millions, including Honda.

Rules and regulations are going to be another worry for manufacturers and the car market in the UK. To be able to trade, the EU would have to say that the materials used to make vehicles in the UK were up to their standards. This includes paints and plastics. This is something that spreads further than just trading with the EU. The US sells British cars because they currently conform to EU rules.

There is the possibility of skill shortages after Brexit too. For example, around 1,000 EU nationals currently work in car factories in the UK. A lot of them are highly skilled and experienced engineers from different countries. They may be affected by the changes if the UK leaves without a deal.

The UK Driving Licence and Driving in the EU

If you have a British driving licence, you are free to drive anywhere in the country. Being a member of the EU has meant that you can also drive around in the EU, whether it’s for work or on vacation. You don’t need any other documents and it’s all straight forward. You don’t have to think about anything. So, the next question you are bound to have is, will Brexit change this?

Well, it’s likely that the UK leaving the EU will change the situation with driving licences. So, the answer to this question is yes. The Licence Bureau has said that it’s likely that UK driving licences won’t be valid for driving around in EU after withdrawal. This is unless an agreement is made surrounding this beforehand but nothing has been discussed as of yet. This means that if you want to drive your own car or hire a vehicle when you are in Europe, you will most likely have to possess a UK driving licence and international driving permits (IDP). This could be a hassle and cost money to have them renewed every time you visit Europe.

The Price of Cars and Fuel 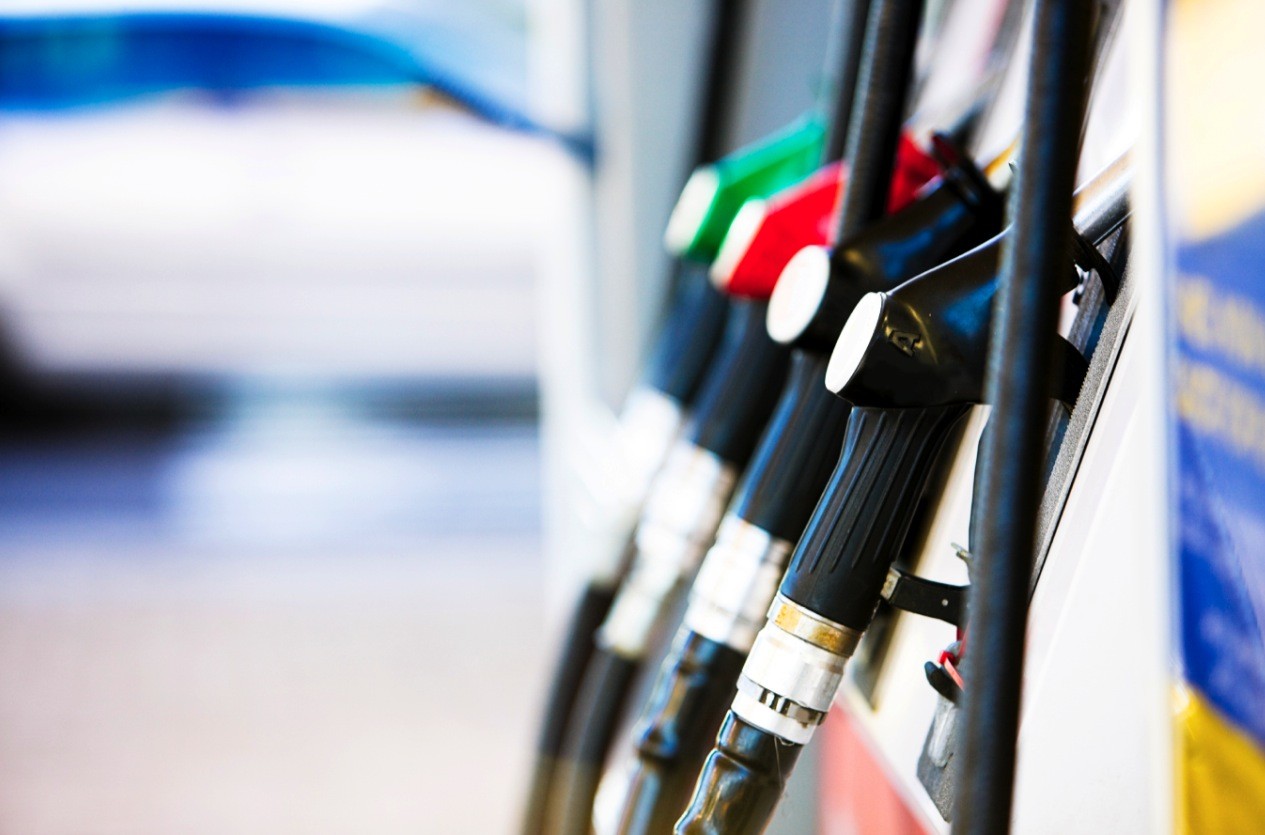 If you’re a driver then you’ll already have noticed that the price of fuel is rising. Of course, this is a weekly and regular expense for a lot of drivers up and down the country. A lot of people want to know if Brexit is going to help or hinder this situation. Fortunately, it looks like leaving the EU is unlikely to cause a rise in the cost of petrol.

The temporary no-deal plan is stating that tariffs will be cut on 87% of imports to the UK, meaning that imported fuel will not go up in price. However, the same can not be said for imported cars. The price of ‘fully finished’ imported cars is set to go up as they attract a 10.8% levy, or around £1,500 for an average new car.