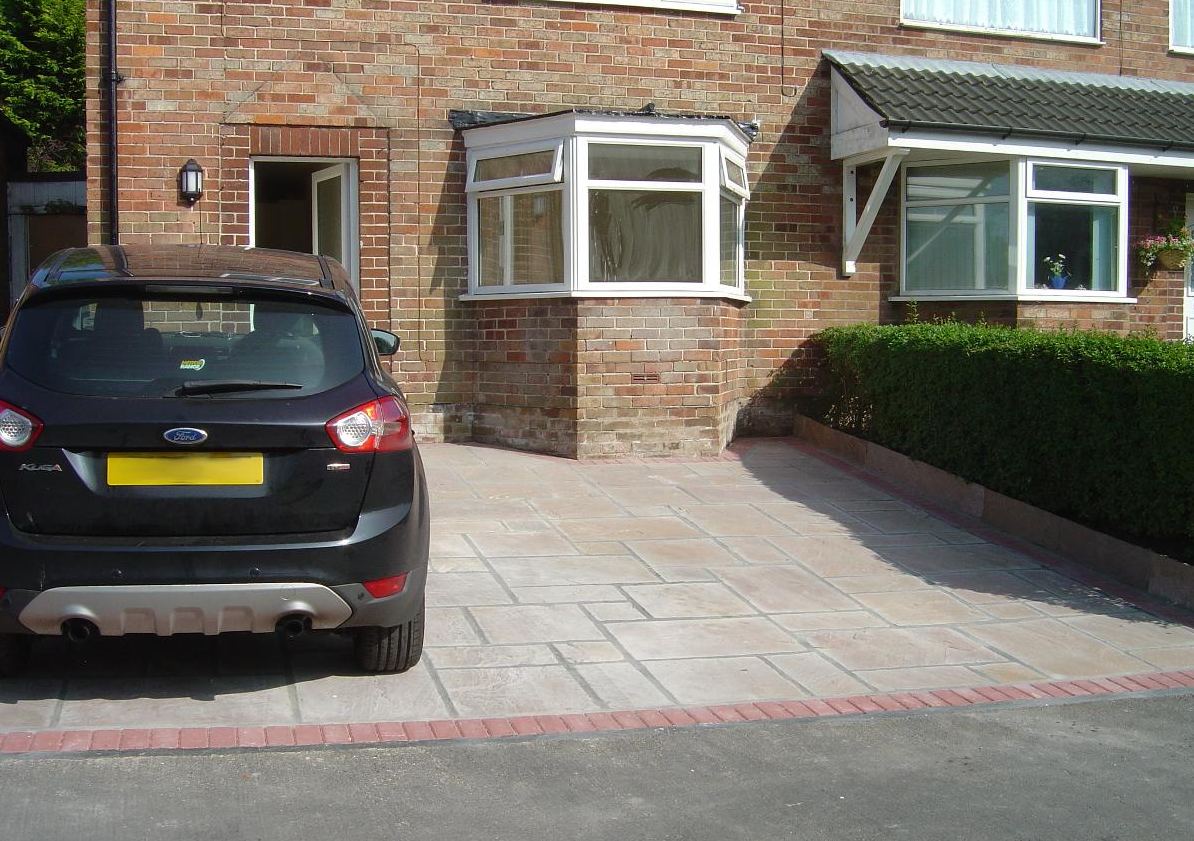 Our latest research shows homeowners in almost 30 towns and cities across the UK made an average of more than £1,000 per year from renting their empty driveway. It wouldn’t come as a surprise to learn that driveways in London netted the most money, earning their owners on average £2,303 per year placing them on the top of the ‘premier league’ table table. This 6% increase on total income from the previous year showcases the increasing demand for the service and increased awareness among homeowners of the money earning potential by renting out their driveway, garage or secure parking.

Within London, the highest grossing residents were located within the borough of Kensington and Chelsea, earning a very tidy £3,367 on average through YourParkingSpace.co.uk.

The impressive London figures are closely followed by the outer cities. In fact, more than half of the cities in the top 10 highest earning locations are outside the south-east. The savvy driveway owners away from the capital are making significant amounts including second on our list, Brighton, coming in at £1,761 per year in rental income. Leeds and Manchester close our top 5 within the UK earning owners £1,544 and £1,476 respectively.

Cities outside of England also fare well. Edinburgh sits fourth on the list with its residents earning £1,526 on average, while Belfast finished within the top 10 at £1,343. 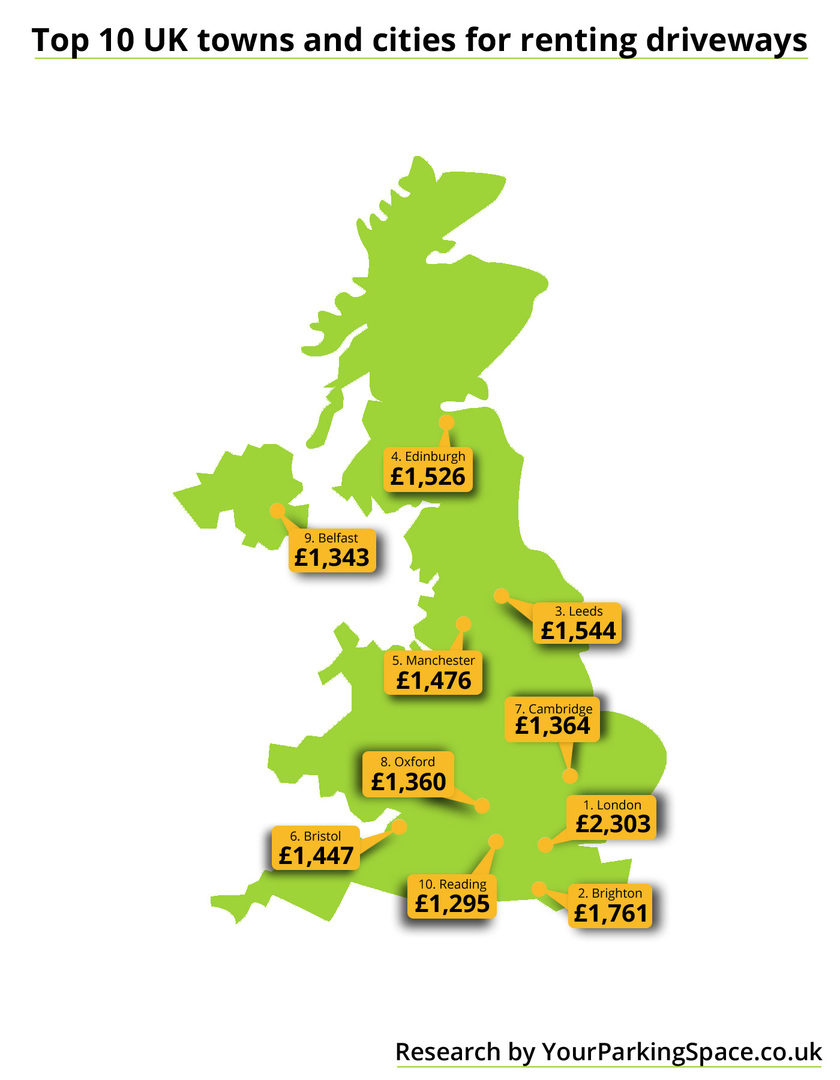 Harrison Woods, our managing director says “These results demonstrate that there are potentially very lucrative money earning opportunities across the UK from renting a driveway, garage or secure parking space.”

The most significant takeaway from the study shows that there is the very real possibility to boost household income in towns and cities across the UK, with 28 towns and cities earning above the £1,000 average annual mark.

Let’s also not forget about those at the bottom of the website’s Top 50 league table. Even these locations showed sizable earning potential, best demonstrated by Bolton who took the final spot yet still earned its residents £816 per year just by renting out an empty driveway.

YourParkingSpace is seeing an increasing number of businesses with spare parking capacity register our platform. It’s a very simple to do and unlocks a potentially significant revenue stream, in many cases just by being close to local amenities.”