YPS Insight: Thinking of buying an Electric Vehicle? Here's what you need to know 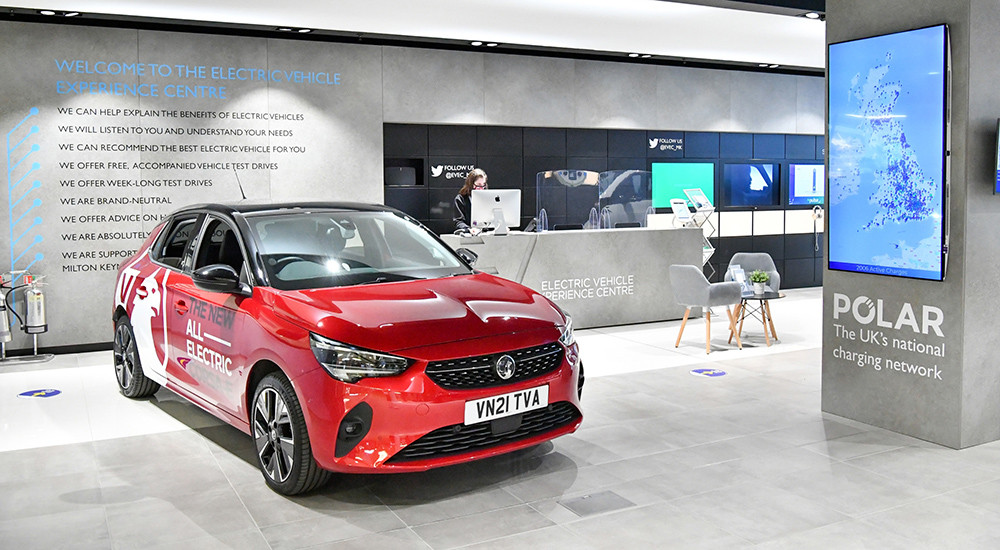 Buying an electric vehicle is certainly not the terrifying experience some may fear, but there are some bits of homework to do to make sure it all goes smoothly. Then again, when buying any car - a considerable outlay no matter what your budget or finances - you should expect to put in a little hard graft. We sum up the key considerations that are worth remembering, researching, and making the most of to… well, make the most of your new wheels.

What grants are available?

Because the price of electric cars is a little more than comparable petrol or diesel models, there has been a grant available from the UK Government for a number of years.

This has altered multiple times since it was introduced, reducing financial support as the UK’s EV market has become increasingly established and electric car prices come down.

It’s argued that tax payers’ money shouldn’t be spent on cars that the public wants and can afford anyway, though few will contest the effect the grant has had in helping bring that market to a strong position.

The current rate of funding changed just last week - and in an instant, rather than the usual notice period that’s announced when changes come about. The UK Plug-in Car Grant (PiCG) now applies to electric cars costing less than £32,000, with £1,500 off the price of eligible vehicles.

There is also grants for EV charge points at both home and the workplace. The Electric Vehicle Homeplace Charging Scheme (EVHS) brings £350 off the cost of a fully installed charge point at eligible home locations.

The Workplace Charging Scheme (WCS) provides up to £350 per socket, with a maximum 40 sockets per applicant, for eligible businesses and organisations.

Where can I charge?

The question of recharging is a key one, and it is often thought that charging is trickier than it really is.

Most EV charging is carried out overnight, at or near the owner’s home, which provides a significant charge with which to start the day; just like charging a mobile phone.

However, increasing numbers of drivers are doing it ‘the other way around’, particularly those driving an electric vehicle to work. This sees the driver plug their car in at work, with a number of hours available should the car be stationary throughout the day, to recharge.

This not only relieves the added cost on the home electricity bill, but is also a useful approach for those that have no or limited access to off-street parking overnight.

This deals with a significant proportion of a driver’s regular mileage, but public charging is crucial when travelling further afield. Here, there are plenty of charge point mapping services - including Your Parking Space’s app - which details where charge points are, who they are operated by, and how to access them.

This ranges from fast charge points at locations such as car parks, to rapid chargers for a quick top-up en route.

What can I do about home charging?

As mentioned above, by switching to an electric vehicle, the home electricity bill is likely to increase. This is more than off-set by the fuel savings from the forecourt, but there are ways to help limit the rise in your utility bill.

Homeowners may be able to install electricity generating systems, such as solar panels, which can help charge their car, effectively for free.

Home energy storage is possible, installing a large battery somewhere at in the premises, either charging from the above home-generated electricity, or even charging off-peak at ultra low prices, and then discharging during on-peak periods.

Even without home energy generation or storage, there are EV-tailored home electricity tariffs which offer set or low prices, particularly overnight when demand for electricity is low. With the use of smart charge points, this allows drivers to maximise the use of low-cost electricity.

What charging cables do I need?

An often asked question when setting out looking at EVs, it’s actually a very simple aspect of electric car ownership. Drivers tend to own two cables, and combined this allows them to charge just about anywhere.

One cable has a three-pin plug on an end, which will plug into any domestic socket, whilst the other has a Type 2 connector at one end, which will fit the majority of public charge points in the UK.

What each cable shares is that at the other end from these plugs are the plug-type that fits the car. This is likely to be Type 2, though a few models will feature a Type 1 connector. Either way, this allows the EV to connect to all charge points other than those that have a tethered cable with the wrong connector on.

When charging from rapid devices, cables are always attached to the charge point. This is because these units feature far higher power ratings, and cost significantly more. Proving safer and lighter - cables for high-power use need to be thicker to deal with the load - most rapid chargers have multiple plugs to choose from, one of three is likely. These triple-header points will charge almost any EV.

Why are prices higher than petrol/diesel models?

The price difference for electric vehicles is usually because of the cost of the battery. It’s a large pack, and although prices are coming down, still makes up a high percentage of the car’s overall cost.

However, because battery prices are coming down as more are being made and economies of scale come into effect, the price gap between internal combustion engine and electric cars is reducing all the time.

It’s also front-loaded because ‘traditional’ cars require regular high-priced refuelling and maintenance, whereas electric cars are simpler and therefore cost less to maintain, and the price of fuel is far lower than putting in petrol or diesel.

Which means that leasing or similar often helps EV drivers see the total cost of ownership broken down into monthly prices. In this case, an electric car usually works out cheaper to run when factoring all the monthly and annual costs it may accrue.